Jonathan Berube is a Director and VFX Art Director in film, music videos and commercials; and has been VFX Art Director at Blizzard Entertainment for the last 12 years. Born in Quebec, Jonathan started his creative path with a degree in classical animation filmmaking. In 2004, after working on feature films at Hybride Technologies in Montreal, he joined Blizzard Cinematic’s team where he founded and led the Matte Painting Department. Jonathan now oversees the development of cinematics seen in video games such as World of Warcraft, Starcraft 2 and Diablo III; and most recently contributed as an Art Director on the World of Warcraft feature film.

In 2009, Jonathan founded BerubeFilms, a movie, photography and visual effects studio focusing on fashion and technology hybrid projects so he could pursue his curiosity of mixed medias, which has led to the creation of Gustfront Robot Street wear, a technologically influenced clothing line of which he is the Creative Director. He is a partner of Gnomon Studios and CGChannel inc. and sits on the advisory board of The Gnomon School of Visual Effects, Games and Animation – contributing to the development of curriculum across Gnomon’s Computer Graphics and Animation programs.

He is renowned for his photorealistic integration of computer-generated imagery into live action content, technical innovation and colour grading. His outstanding work is the result of strong artistic lighting skills, painted or practical, sophisticated image composition, and hands-on knowledge of high profile camera equipment and high-speed synch strobe photography. Jonathan is known for being intellectually curious and for his boldness in leaping into the unknown. Some say he is related to Chewbacca. 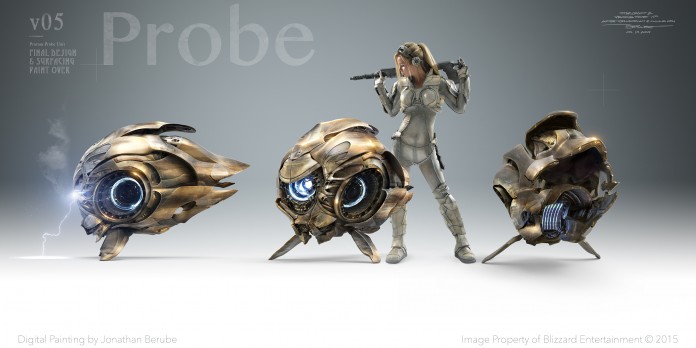 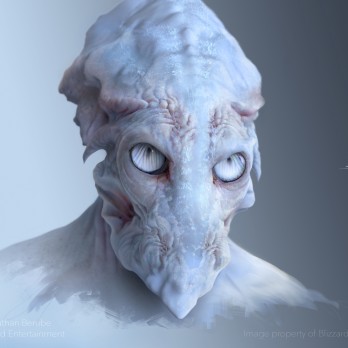 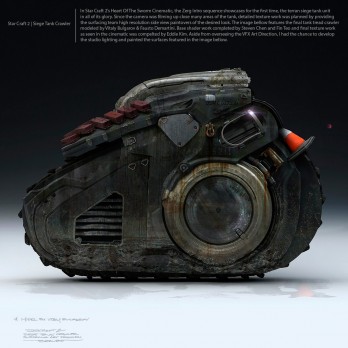 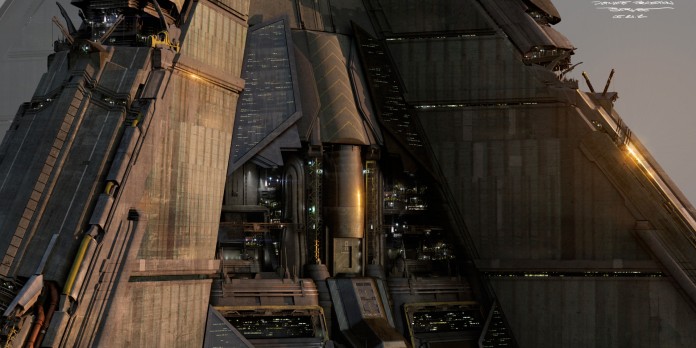 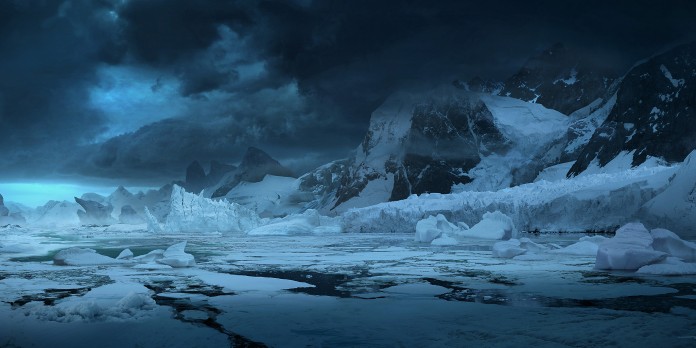 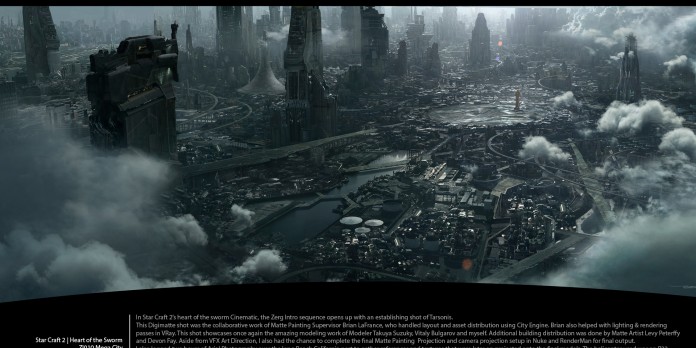 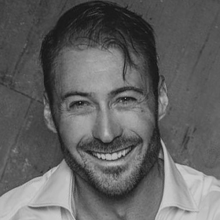