Designer, typographer, filmmaker Jonathan Barnbrook is the founder of Barnbrook Design (now Barnbrook) and VirusFonts. His most famous typeface, Mason (originally ‘Manson’) released by Emigre is one of the first digital acquisitions of the Museum of Modern Art in New York.

Jonathan studied at Central Saint Martin’s College of Art & Design and at the Royal College of Art in London. He founded
Barnbrook Design in 1990, and his own font company, Virusfonts, in 1997.

Jonathan believes that ‘design can change the world when it works in service of the right people and gets an issue on the mainstream political agenda’, a philosophy that has shaped much of his work.

Jonathan has art-directed the anti-corporate magazine Adbusters, and participated in the First Things First 2000 Manifesto, which proposed a change in priorities with regards to commercial graphic design.

He has also created copyright free work for political and social justice purposes.

Jonathan has created graphic identities for institutions such as the Mori Arts Center, the Museum of Contemporary Art in Los Angeles, Roppongi Hills, and the 17th Biennale of Sydney.

He has designed covers for Noam Chomsky and David Bowie, and artist Damien Hirst.

Jonathan’s work has been exhibited in many museums, including Mason in the Museum of Modern Art, New York, and his stone carving in the 20th Century Gallery of the Victoria and Albert Museum.

His contribution to British graphic design was recognised in 2007 with a major retrospective exhibition in the Design Museum in London, titled ‘Friendly Fire’, and the exhibition of his more political design work, ‘Collateral Damage’, has traveled to various countries, including France, Slovenia and Croatia.

He has won multiple awards, including the Art Directors Club of New York’s Gold Prize and two D&AD Awards. 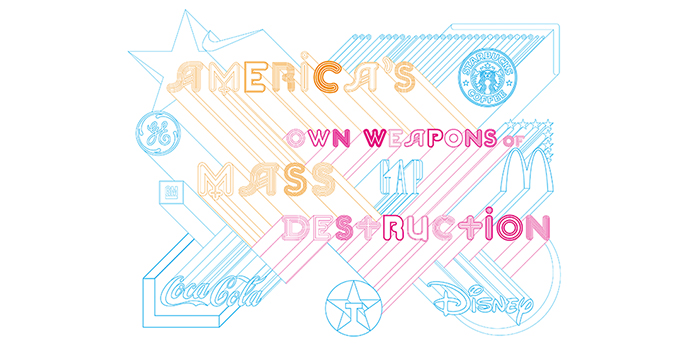 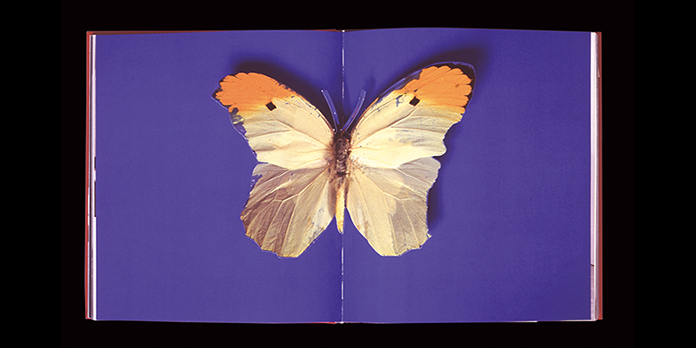 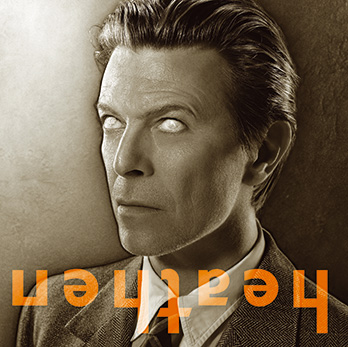 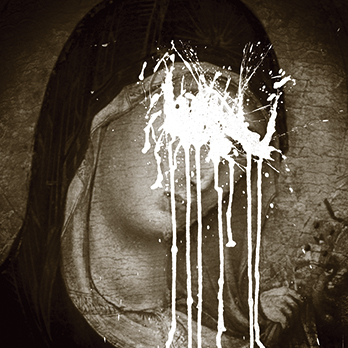 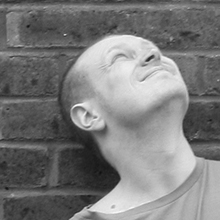