Director of the Centre for Electronic Media Art at Monash University, Jon McCormack is a media artist and computer scientist whose pioneering art has been exhibited worldwide. His work has been recognised with awards from Prix Ars Electronica (Austria), Images du Futur (Canada), New Voices/New Visions (USA), Alias/Wavefront (USA) and the Nagoya Biennial (Japan).

Since the late 1980s, Jon has worked with computer code as a medium for artistic expression. Inspired by the complexity and wonder of a diminishing natural world, his work is concerned with electronic ‘after natures’, alternate forms of artificial life that may one day replace biology lost through human progress and development. Jon’s work has been exhibited at MOMA in New York, Centre Pompidou in Paris, the Tate Gallery in  Liverpool, CM SIGGRAPH in the USA, the Asian Art Biennale in Taiwan, and the Adelaide Biennale of Australian Art. In 2005 the Australian Centre for the Moving Image (ACMI) presented Jon’s first retrospective exhibition, coinciding with the monograph publication ‘Impossible Nature: the Art of Jon McCormack’.

Jon is currently undertaking a residency at the Ars Electronica Future Lab in Linz, Austria. 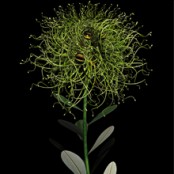 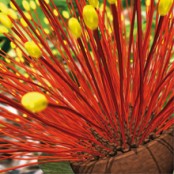 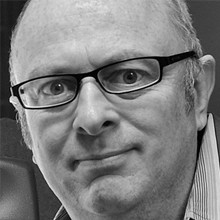