Master Hand Engraver John Thompson proudly counts amongst his forbears a band of bold ‘Reivers’ from the Scottish Borders, including one who was outlawed for taking up arms against the English redcoats sent to crush the Jacobite rebellion in 1745. John’s family have been involved in engraving for hundreds of years and he can trace his ancestry, on his mother’s side, back to William Hogarth who was famed for his satirical and bawdy engravings in 18th century London.

After leaving school and spending a year at art school, in 1962 John became the last apprentice in his craft to be taken on anywhere in the United Kingdom. He served his five-year apprenticeship at Messrs William Day (Engravers) Ltd at The Angel, Islington, and undertook further training at the Central School of Arts and Crafts (London) and the London School of Print. During this time worked on jobs for many members of Britain’s aristocracy, the British government and The Royal Family.

In 1983, John and his wife Linda emigrated to Sydney, Australia and initially he found work with a publishing house but subsequently left to establish his own hand engraving business, taking space in the historic Dymocks Building, in Sydney’s George Street. The methods he uses today are exactly the same as those used in the 14th century when hand engraving was first developed to provide ornamentation on suits of armour.

His exclusive one-off pieces include seal and signet rings, wedding and engagement rings, clan rings, cufflinks, pendants and bangles. On occasion he also uses his skills to hand-engrave other precious items including sterling silver tableware, card and cigar boxes, musical instruments and prestige watches. Wherever possible the precious metals John uses are made to his own specifications to ensure the highest quality job. Every design is delicately engraved with small chisels, which, like all the tools John uses, were made by him when he was an apprentice in London almost 50 years ago. The detail is superb with each letter unique in its depth and flourish, each a series of sometimes miniscule strokes. John’s eye is his only guide and the different letters and patterns are stored away in his brain.

John was taught copperplate writing by his father at the age of four and will engrave intricate scrolls and beautifully proportioned lettering for the customer who is looking for truly exquisite stationery or invitations and is willing to pay for it. John is still passionate about his craft and has no thought of retiring. His son Peter now works alongside him at John W. Thompson & Son, and John is passing his skills on to him over time. 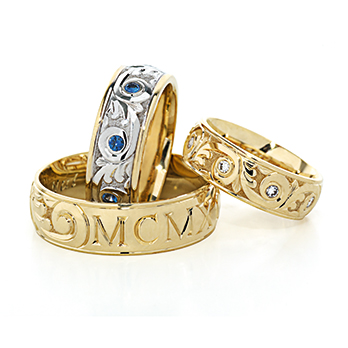 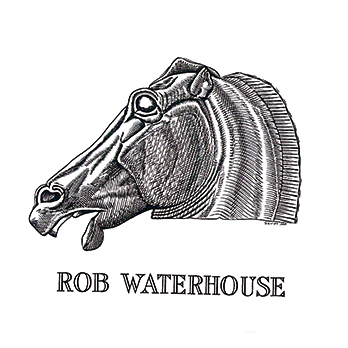 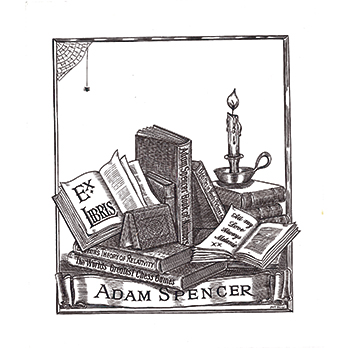 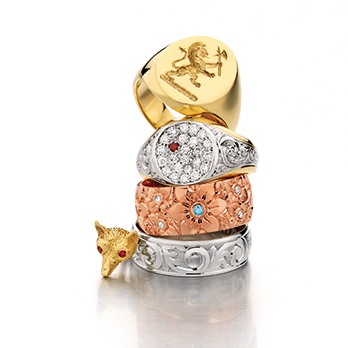 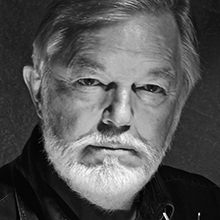