John Spooner is one of Australia’s most well-known and acclaimed artists and cartoonists.
John has been drawing for The Age newspaper since 1974, and is also an Australian journalist.

John studied law in Monash University and practiced as a lawyer for three years before starting to draw for the Age, and finally began drawing full-time in 1977.

John has received numerous awards for his journalism and illustration, including, two Walkley Awards, five Stanley Awards, The Mornington Peninsula Print Acquisitive Award and was co-winner of the Fremantle Print Prize. He has had four solo exhibitions and his work has been included in a number of group exhibitions.

Bodies and Souls, a book of his drawings, caricatures and prints, was published in 1989 with a foreword by Barry Humphries.

His publications include the book A Spooner in the Works, and Taxing Air: Facts and Fallacies about Climate Change, co-authored with Professor Robert Carter, William Kininmonth, Martin Feil, Professor Stewart Franks and Bryan Leyland. 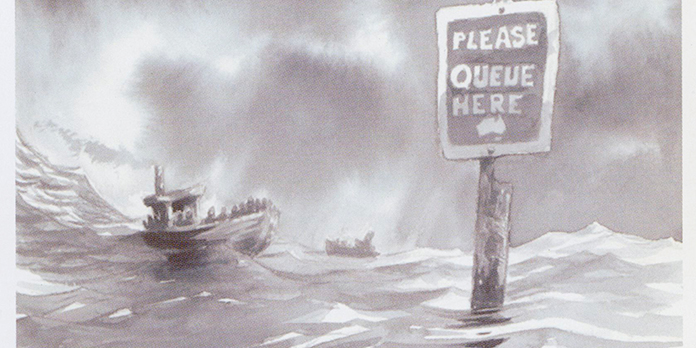 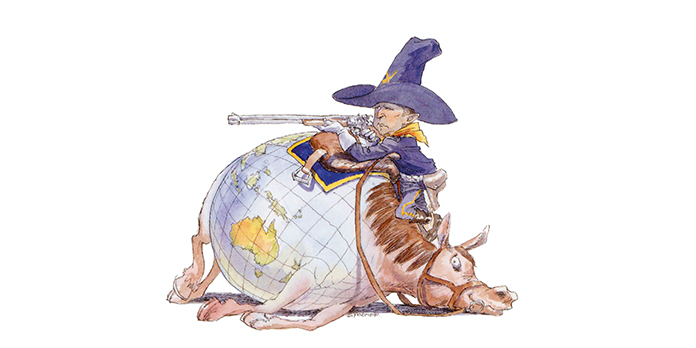 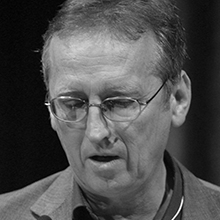