John Patrick is a highly recognised landscape architect deeply involved in garden writing, radio and television programs with regards to gardens, plants, and history. He is a presenter on ABC’s television series Gardening Australia.

Trained in the UK, John migrated to Australia in 1980 with his wife.

In the late 1980s, John was a Senior Lecturer at Burnley College, during which he wrote several books, including The Australian Garden and the guidebook to Victoria’s Open Gardens for the State’s sesquicentenary. He also wrote the first two Open Garden Scheme Guidebooks.

His personal landscape architectural practice specialises in the management of historic landscapes and street trees.

In total, John has written thirteen books, lectured in UK, Australia and New Zealand, and has written articles in Vogue Living and the Australian Garden Journal.

He remains an enthusiastic and deeply knowledgeable participant of garden-related television and radio programs in Australia, and is widely traveled. 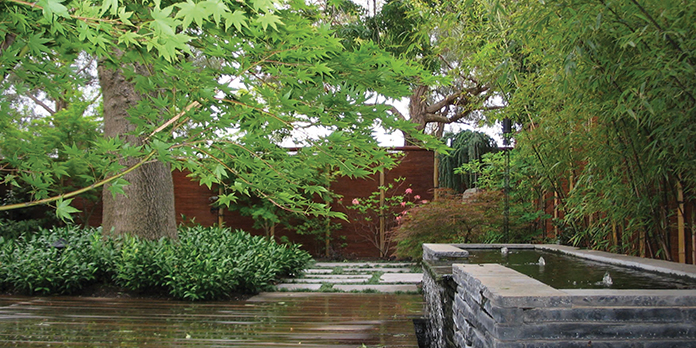 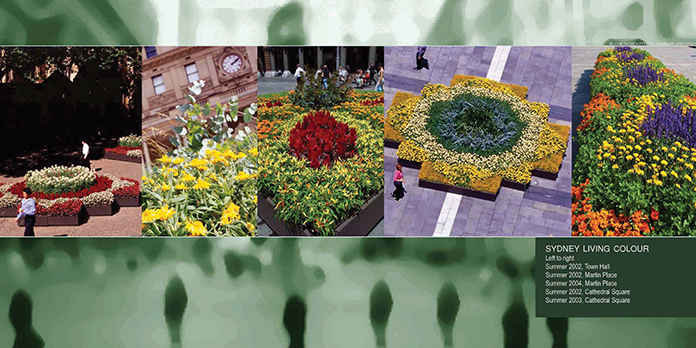 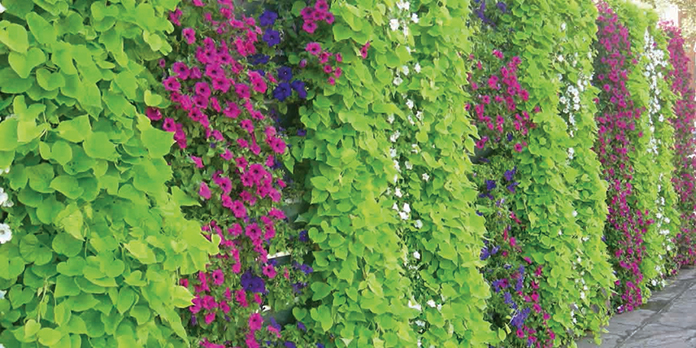 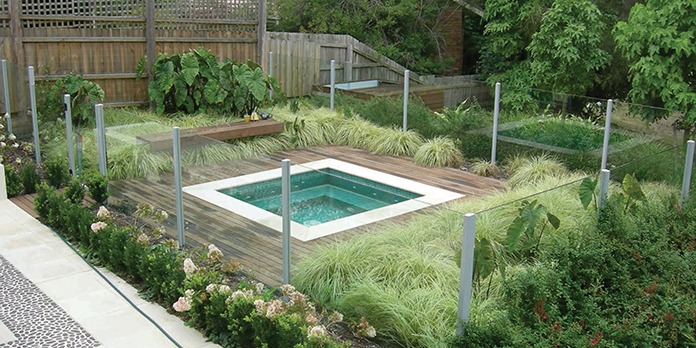 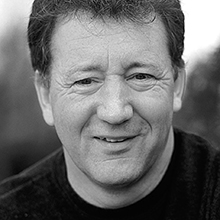