Writer John Marsden has written and edited more than 40 books, which have sold five million copies worldwide and been translated into 14 languages. He has won every major Australian award for young peoples fiction and been honoured with the Lloyd O’Neil Award for lifetime services to Australian publishing. Born in Victoria, Australia in 1950, John Marsden attended a number of various primary schools, and has enjoyed the magic of storytelling at an early age. He decided to become an author at the age of 9.

He attended the King’s School Parramatta, and went on to study at the University of Sydney, but dropped out when he had a change of heart. At the age of 28, John Marsden became a teacher, which increased his interest in writing, and in 1987 published his first book, ‘So Much To Tell You’. His career took off with a series of hugely popular stories, particularly the Tomorrow Series and the Ellie Chronicles. John has sold more than 2.5 million books in Australia alone, and is also an international bestseller.

In 2006, John started his own school, Candlebark – a P-8 school that John has described as being ‘somewhere between Steiner and the Simpsons’. The school’s positive atmosphere has created many early successes, and it has a four-year waiting list. 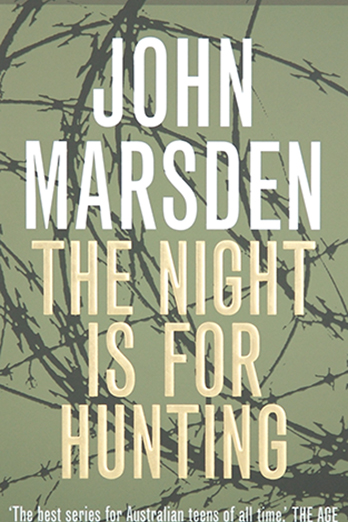 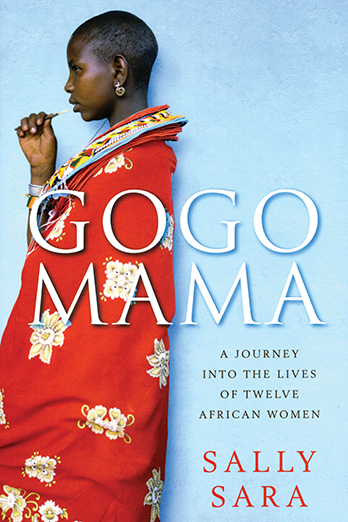 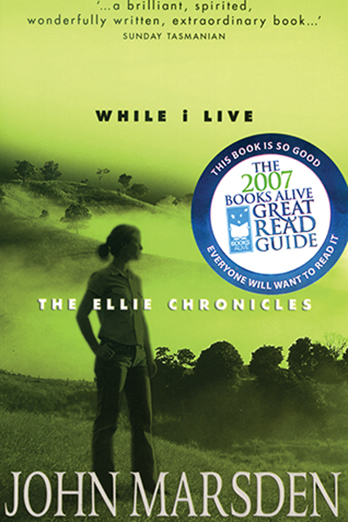 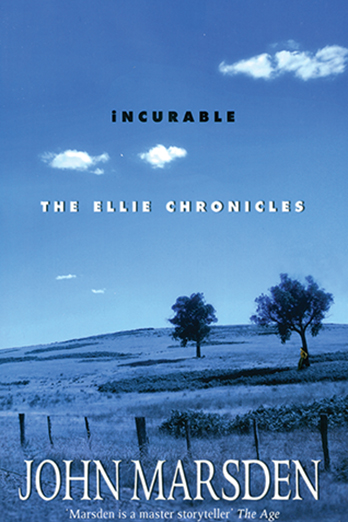 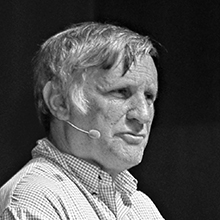