John Maeda is a Graphic Designer, computer scientist, academic, and author. His work in design, technology and leadership explores the area where the fields merge.

He was the President of the Rhode Island School of Design from 2008 to 2013. He is currently a Design Partner at Kleiner Perkins Caufield & Byers. John was originally a software engineering student at the Massachusetts Institute of Technology, when he became fascinated with the work of Paul Rand and Muriel Cooper.

Muriel was a director of MIT’s Visual Language Workshop. After completing his bachelors and masters degrees at MIT, John studied in Japan at Tsukuba University’s Institute of Art and Design to complete his Ph.D. in design.

As an artist, John’s early work redefined the use of electronic media as a tool for expression by combining computer programming with traditional artistic technique, laying the groundwork for the interactive motion graphics that are taken for granted on the web today. He has exhibited in one-man shows in London, New York and Paris. His work is in the permanent collections of the Museum of Modern Art, the San Francisco Museum of Modern Art and the Cartier Foundation in Paris.

At RISD, John is leading the movement to transform STEM (Science, Technology, Engineering, and Math) to STEAM by adding Art. He believes art and design are poised to transform our economy in the 21st century like science and technology did in the last century.

In 1999, he was named one of the 21 most important people in the 21st century by Esquire. In 2001, he received the National Design Award for Communication Design in the United States and Japan’s Mainichi Design Prize.

In 2006, Maeda published Laws of Simplicity, his best-selling book to date, based on a research project to find ways for people to simplify their life in the face of growing complexity.

In 2009 he was inducted into the New York Art Director’s Club Hall of Fame, and he received the AIGA Medal in 2011.

He is a trustee of the Cooper–Hewitt, National Design Museum. 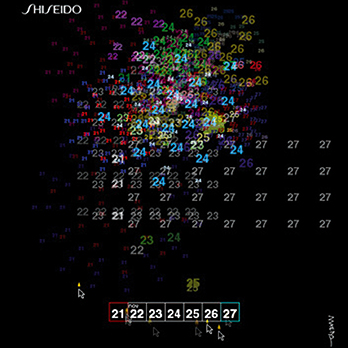 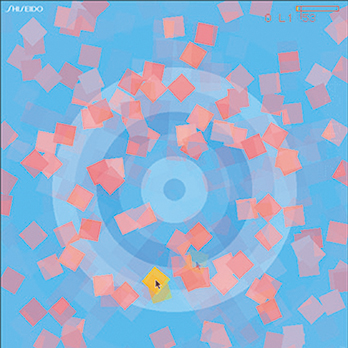 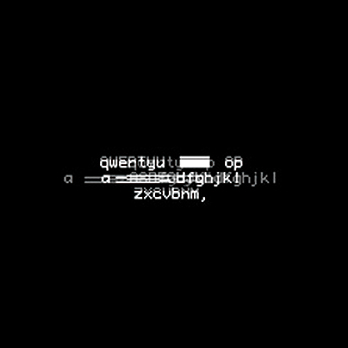 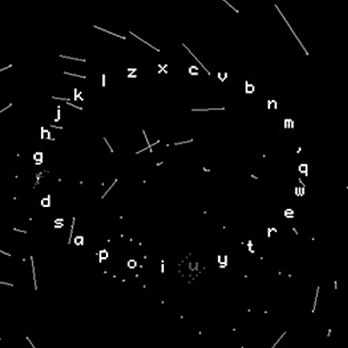 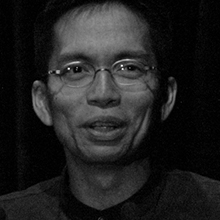