John Bielenberg is a designer, entrepreneur and imaginative advocate for a better world. He is the founder of Project M and co-founder of Future, a company that takes inspiration and lessons from Project M. John delights in helping people find the courage and sense of humour to bring their stories, ideas and ingenuity out into the world—the wilder and crazier, the better.

Believing that ‘thinking wrong’ can lead to creative success, his design philosophy is ‘be bold, get out, think wrong, make stuff, bet small and move fast!’ Through Project M, John inspires and educates young designers, writers, photographers and filmmakers by proving that their work, and wrongest thinking, can have a positive impact on their communities.

In 2013, John was awarded the AIGA Gold Medal, the highest honor of the design organisation. It is one of more than 250 awards he has received throughout his career. The San Francisco Museum of Modern Art has acquired six of his design projects.

John was the recipient of the 2011 National Association of Schools of Art and Design Citation for outstanding work and overall impact in the fields of art and design as an author, educator, social activist and designer. 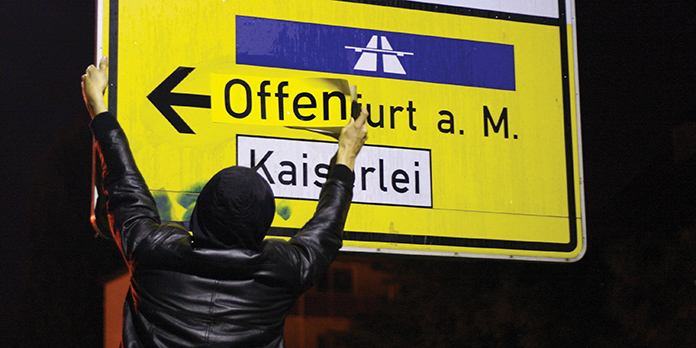 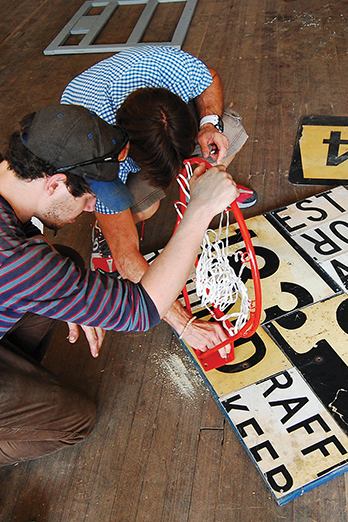 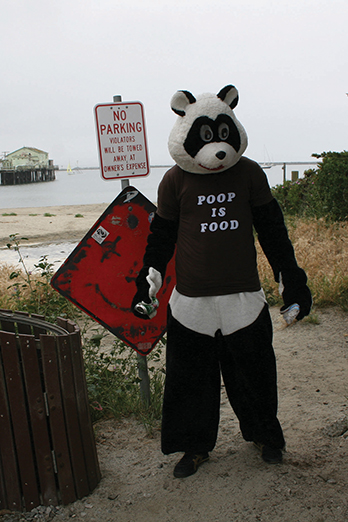 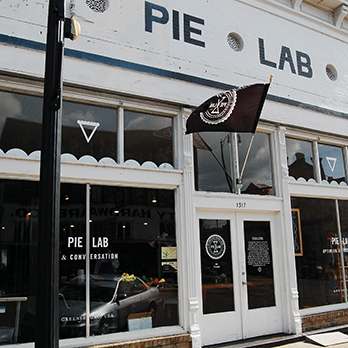 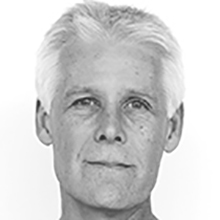