Ad man John Bevins is one of Australia’s most famous copywriters. He was the founder and Creative Director of John Bevins Pty Ltd, and is the father of the advertising industry’s code of ethics.

John’s career in advertising began as a dispatch boy in Hansen-Rubensohn-McCann-Erickson in 1963, where he proceeded also to work in print production, in the accounting department and then as a copywriter.

He went on to become the Creative Director at Ogilvy & Mather in 1972, before founding John Bevins Pty Ltd in 1982, an independent Sydney advertising agency, with no clients, no staff (the first employee didn’t turn up) and almost no money, and built it into one of Australia’s most successful advertising agencies. After he closed his company in 2010, leaving ‘on my own terms’ rather than continuing it under other ownership, he began collecting his writing at The Writing Pad.

During his illustrious career, John created campaigns for brands such as Toshiba, Anti-drink driving, BT and MBF.

He was the inaugural winner of the AFA Medallion for his contribution to the advertising industry, and is a founding member of the AWARD Hall of Fame. 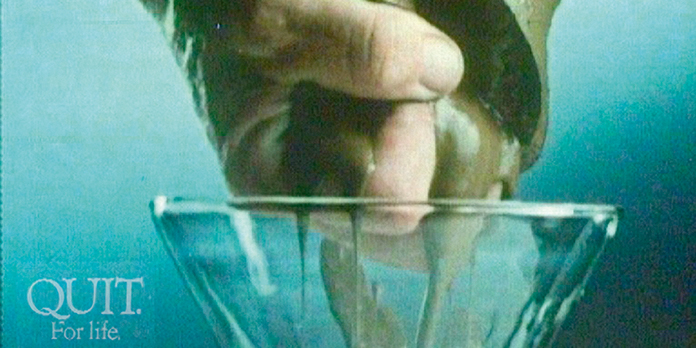 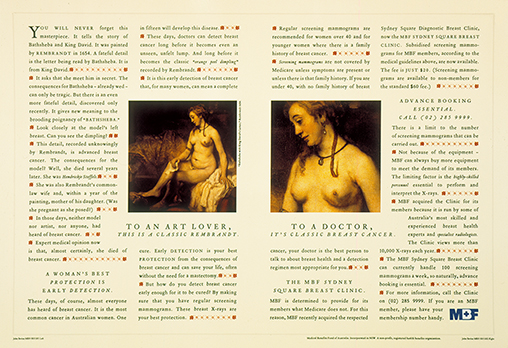 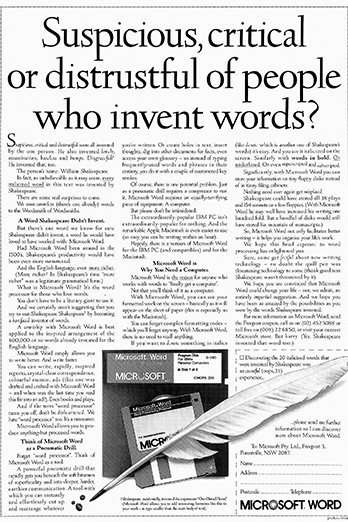 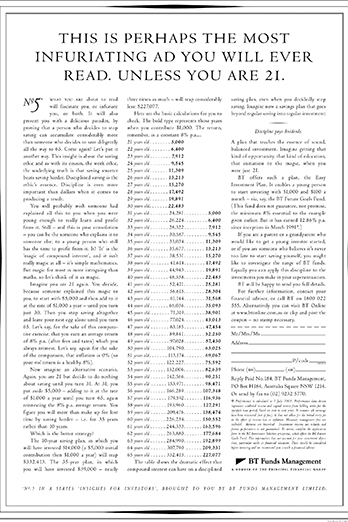 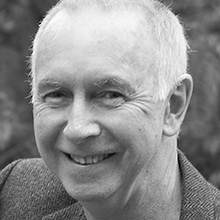