John Bertrand is an Australian yachtsman best known for having skippered Australia II to victory in the 1983 America’s Cup, breaking a 132 American reign of dominance.

Along with the America’s Cup, John also won the bronze medal in the Finn competition at the 1976 Summer Olympics in Montreal.

He is a member of the Royal Brighton Yacht Club in Melbourne and wrote Born to Win, about his America’s Cup victory.

At present, John is the chairman of the Sport Australia Hall of Fame & the Alannah and Madeline Foundation.

He was awarded a Member of the Order of Australia in 1984 for his service to yachting, and was inducted into the Sport Australia Hall of Fame in 1985.

In 2001, he was awarded the centenary medal for service to Australian society through the sport of Sailing. 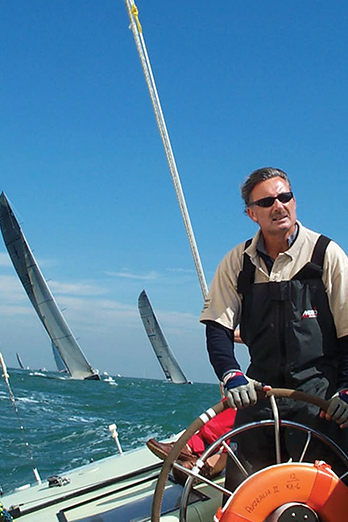 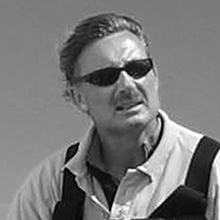