John Allert is the Group Brand Director of McLaren, the iconic British Formula One racing team and supercar manufacturer.

Originally qualifying as a Graphic Designer in Australia, John has over 20 years experience advising leading global brands in Asia Pacific, Europe and the UK, where he has been based for the past decade.

Prior to joining McLaren, John was Chief Executive of Interbrand’s UK business, and sat on Interbrand’s Global Board.

Throughout his career, John has been a frequent speaker, writer and lecturer on branding and during his time at McLaren has built a reputation as one of the UK’s leading practitioners in digital branding and brand integrated content, pioneering the acclaimed ‘Tooned’ cartoon series in 2012, in collaboration with Framestore. 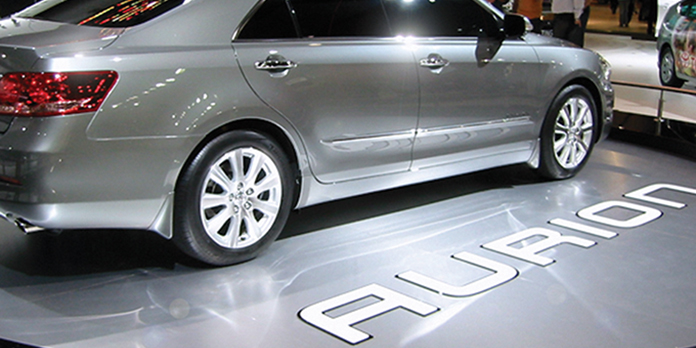 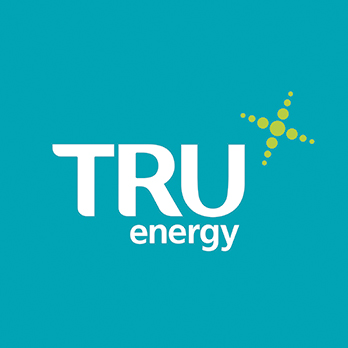 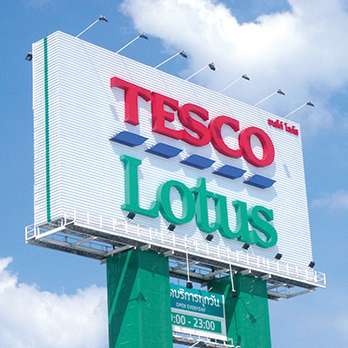 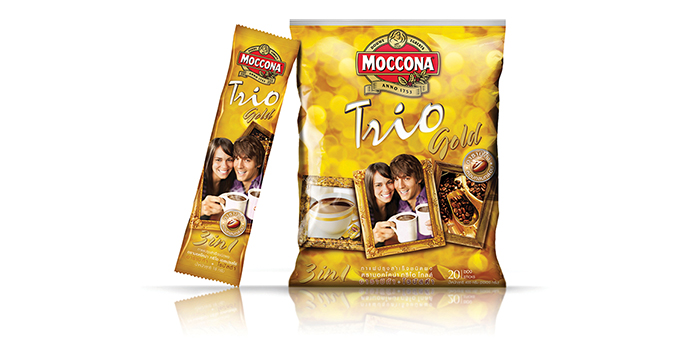 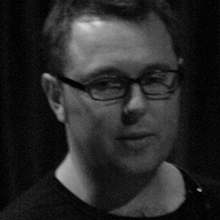