Internationally renowned Film Editor Jill Bilcock has worked with many esteemed filmmakers including Baz Luhrmann, Fred Schepisi and Oscar winner Sam Mendes. Recognised for the diversity of her work, Jill has won six AFI awards, including the Byron Kennedy Award for her creative contribution to the Australian film industry.

Jill is a renowned Australian Film Editor, a member of the Australian Screen Editors and the American Cinema Editors, and has worked on films such as William Shakespeare’s Romeo + Juliet, Moulin Rouge and Road to Perdition. Born in Melbourne, Jill is a graduate of the Swinburne College of Technology. 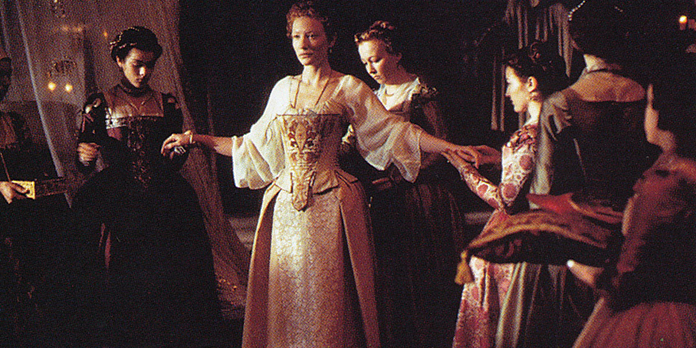 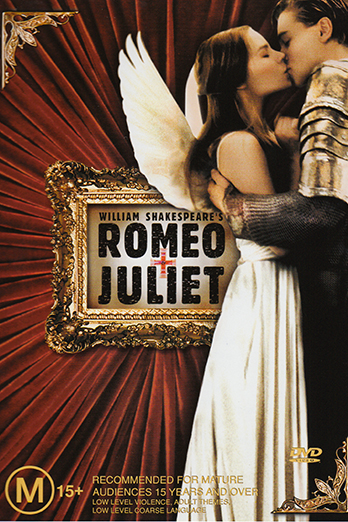 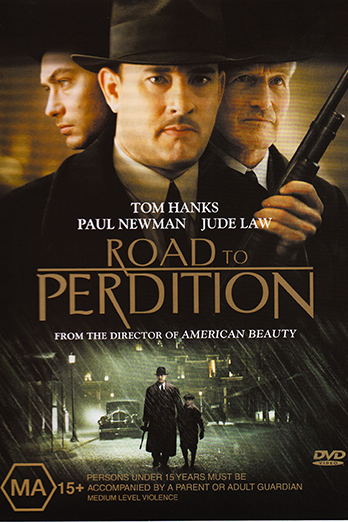 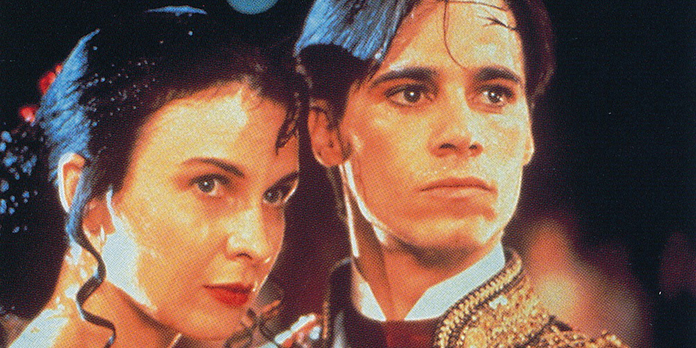 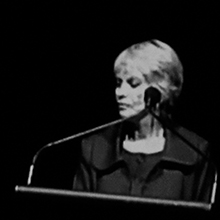