Graphic Designer Jenny Grigg has art directed for Rolling Stone magazine and designed for Pentagram UK, Faber & Faber UK, eminent author Peter Carey and Kontrapunkt in Denmark. Her work which has collected many awards along the way, has been published internationally, including a cover feature for Eye Magazine.

After graduating from the University of Technology, Sydney, Jenny worked for ten years as the editorial Art Director at Rolling Stone, HQ Magazine and MTV Australia. Following a year in London designing for Pentagram studio and Faber & Faber, Jenny became Creative Director of Harper Collins Publishers in Sydney, designing for notable authors including Peter Carey and Paul Auster, and has gone on to enjoy an extensive freelance career. She has won numerous awards, including Young Designer of the year in 1996 and 2002.

Her work has been widely exhibited published in many design annuals and magazines in Europe and the UK, including Faber & Faber’s 80th anniversary edition ‘Eighty Years of Book Cover Design’. In 2007, she was nominated for membership of Alliance Graphique Internationale. Jenny is currently a creative fellow at the State Library of Victoria, researching a book on the art of cover design. 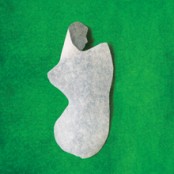 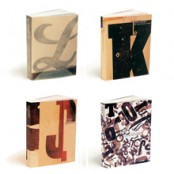 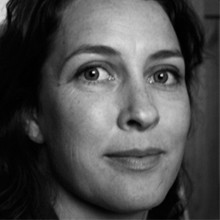