Jennifer Sterling is an AGI member and a principal of Sterling Design, an award winning design studio based in San Francisco, specialising in print, interactive and product design.

Jennifer serves on the SFMOMAs Architecture and Design Accessions Board, and in 2000 was invited to be a member of  The National Registry of Who’s Who in America. In 2001 the SFMOMA hosted a three month solo exhibit of her work. Her work has also been exhibited in New York at the Smithsonian’s Cooper-Hewitt National Triennial and is part of the permanent collections of the Library of Congress, The Smithsonian Cooper-Hewitt National Design Museum, Museum Fur Kunst Und Gewerbe Humburg, The San Francisco Museum of Modern Art and Bibliotheque Nationale de France.

Her work regularly appears in ID Design Review, Communication Arts, American Centre for Design, Type Directors Club, Graphis, the AIGA and other award publications. In 2001, she was nominated for the Chrysler Award and the National Design Award. In 1999 and 2000 Jennifer won the Marget Arsen award for best design in the San Francisco Advertising show. Additionally she won Best of Show in 1999 and 2000 and the Walter Landor Award for Design in 1999 and 2000. Jennifer was selected as one of Absolut’s advertising campaign features. (Absolut Sterling) She was recognised in Graphis Design 1998 as one of the top twelve design firms, of which only three American firms were recognised, in addition, Graphis Design USA listed her as one of the top 10 designers to change design into the millennium.

Clients include branding for a coalition under the direction of Hilary Clinton and Madeleine Albright, Yerty, Nokia and Yahoo with the launch of her own product line. 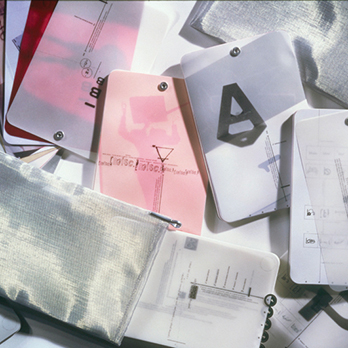 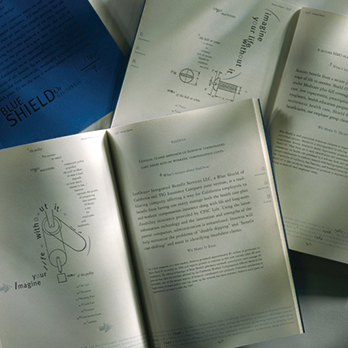 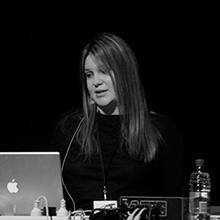