Jennifer Morla is an American graphic designer and artist, whose work has been published extensively and she has been exhibited in many museums.

She became the Art Director at Levi Strauss & Co, then went on to become a Senior Designer at PBS Television.

In 1984, Jennifer founded Morla Design in San Francisco, working for clients such as The New York Times, Levi Strauss & Co., Apple Computer, Williams-Sonoma, Inc., Herman Miller, Inc., Stanford University, Gap, Inc. and Luna Textiles. She was also a Creative Officer of Design Within Reach during 2006 to 2008.

In 2012, she was invited to be an artist at the Workshop Residence, investigating typographic forms with regards to felt floor coverings and wall panels.

She is an adjunct professor at the California College of the Arts, and teaches the Senior Graphic Design Thesis.

Her work has been widely published, including in Megg’s History of Graphic Design, in The New York Times, Graphis, IDEA (Japan), and Novum.

She is a member of AGI. 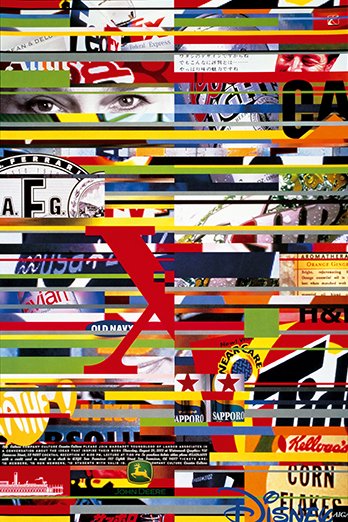 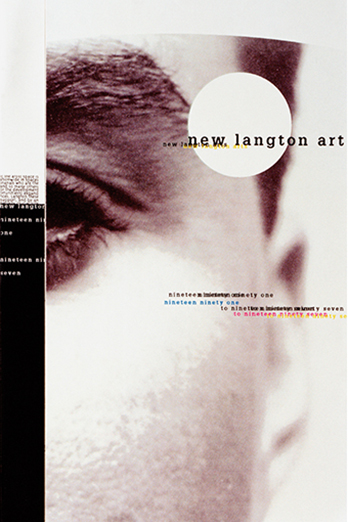 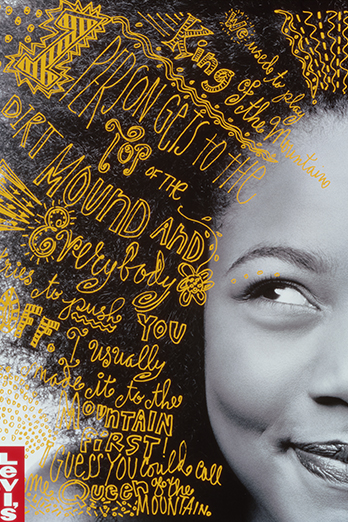 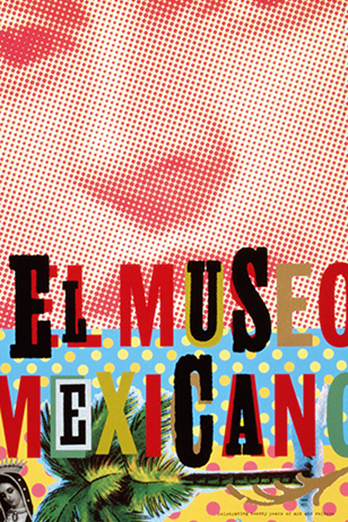 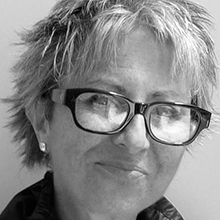