Jelle van der Toorn Vrijthoff is a Dutch Graphic Designer and the Director of Quinx BV.

Jelle studied in the Royal Academy of Art and Design, graduating with a Bachelor of Arts degree in 1966, and an MA degree from the Royal College of Art in London in 1972. He also studied computer programming at the Imperial College of Science and Technology in London, and has worked on the development of design simulation programmes and artificial intelligence.

In 1973-1974, Jelle was a Research Fellow at the Experimental Cartography Unit in London, helping to create the first computer-generated oceanographic maps for the Royal Institute of Oceanography.

Jelle worked at Total Design as the Creative Director in 1982, and then the CEO, for twenty years until founding QuinX, a design management and consultancy.

He has worked on many public large-scale design projects for government organisations in the Netherlands, France, the Middle East and in Hong Kong.

He has participated in several large scale public design projects for government organisations, and has been elected President of AGI. 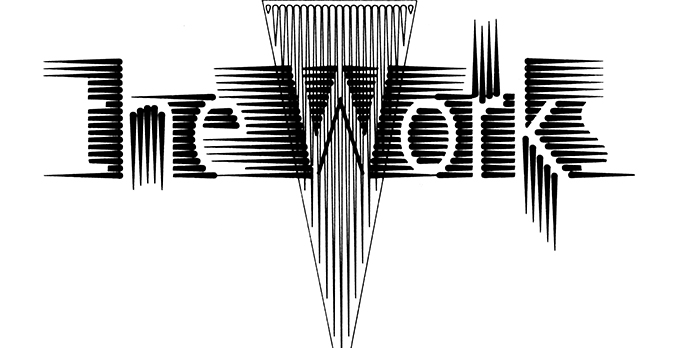 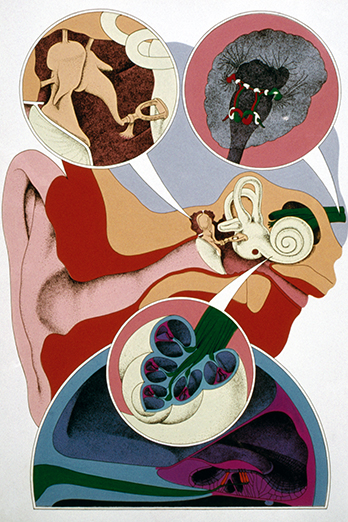 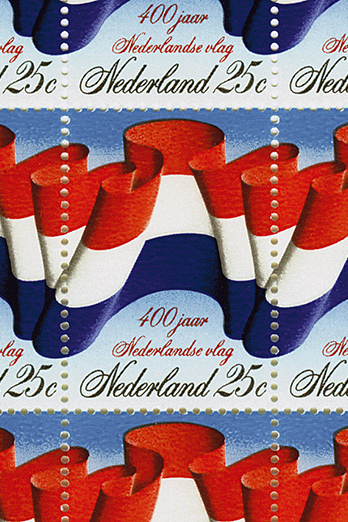 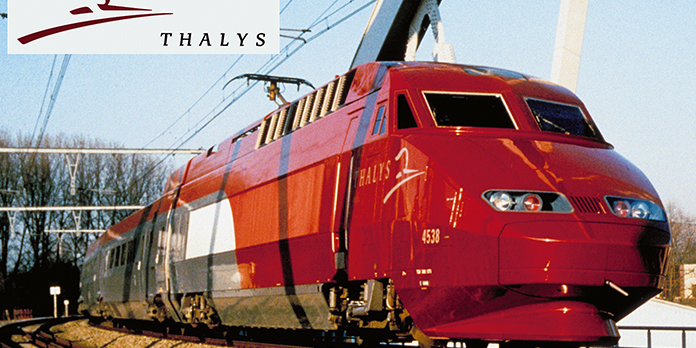 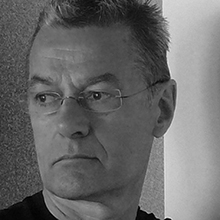