Swiss designer Jean Robert is best known for creating the iconic Swatch style with his partner Käti Durrer, which revolutionized the watch industry.

Jean worked for Pirelli in Milan in 1968 to 1972 before beginning work at Pentagram in London. In 1977 Jean returned to Switzerland, co-founding Robert-Durrer with his partner Käti Durrer.

Together they created the famous Swatch style, designing the first 350 Swatch models and causing sales to jump from 100,000 to 100,000,000 between 1983 and 1990. Today they have designed over 1,000 Swatch watches in total, including models such as X-Rated, Nautilus, Grey Memphis and more. They have also worked for other iconic Swiss brands such as Fogal and Hanro.

Jean has also worked on book design and identity design, as well as posters for museums, publishers and institutions such as the Kunsthalle Zürich, the Fotomuseum Winterthur, the Swiss Foundation of Photography, and the Museum of Design Zürich. He has taught at the Ohio State University and at the Zürich and Lucerne Schools of Design.

Jean has been a member of Alliance Graphique Internationale (AGI) since 1986. 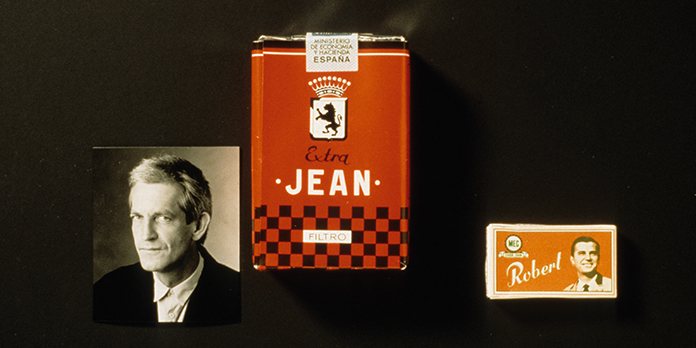 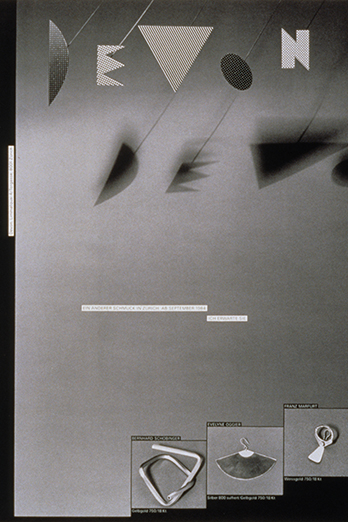 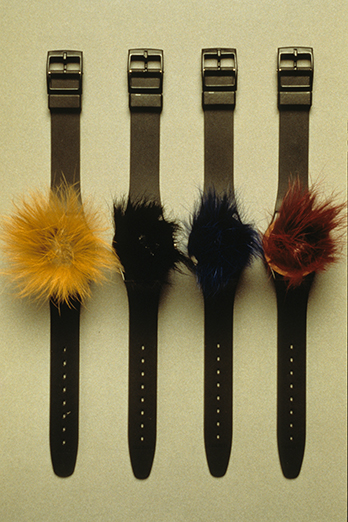 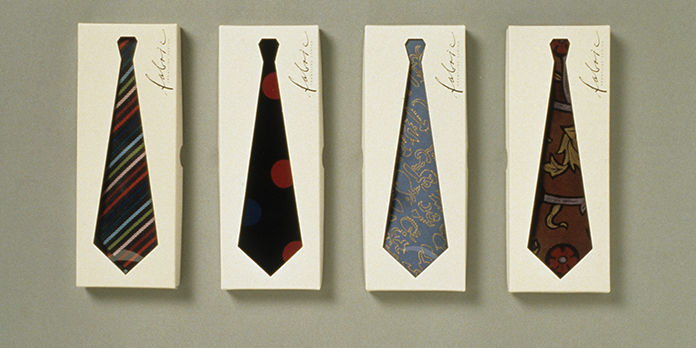 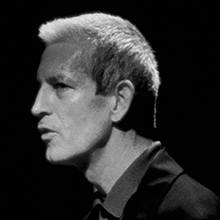