Renowned for his energetic and intuitive approach to design, Javier expresses himself with a personal language that is complex in its intention and yet simple and seemingly innocent in its statements. He uses it to innovate and take risks, enjoyably provoking those who engage with his works.

Javier is widely known for his early Atom Style comics and later for his iconic symbol for the 1992 Barcelona Olympics. He has collaborated with companies such as Memphis, Swatch, Akaba, Alessi, Lalique, Phaidon, Absolut Vodka and Amnesty International.

His recent projects include a retrospective exhibition at the Design Museum of London, a full-length cartoon with Fernando Trueba, books about his furniture designs for Vondom, Uno Design and Magis, the interior design and graphics for the H&M store in Barcelona, the logo for the America’s Cup in Valencia and the Bombay Sapphire Design Exhibition on 20th century design objects.

Javier has been a member of Alliance Graphique Internationale (AGI) since 1995. 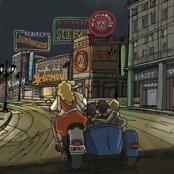 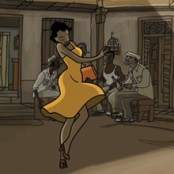 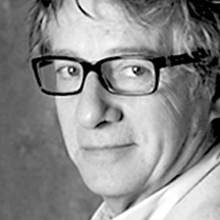