Jane Prior is an award-winning creative consultant with an extensive background in broadcast design and branding, advising clients such as Channels 7, 9 and 10. A specialist in developing new programs, channels and networks, Jane has helped launch BSKYB and Fox Sports USA-NFL, for which she won an Emmy Award.

With a proven track record in branding and identity, creative direction and services for broadcast television, Jane Prior has helped to create unique programme launches over various platforms, including news, sports, entertainment, web, interactive TV, tablet and mobile apps. 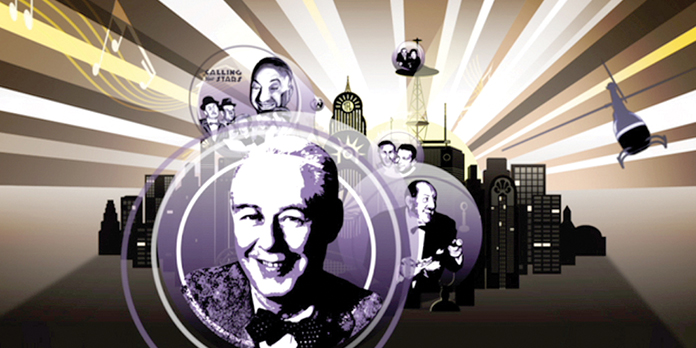 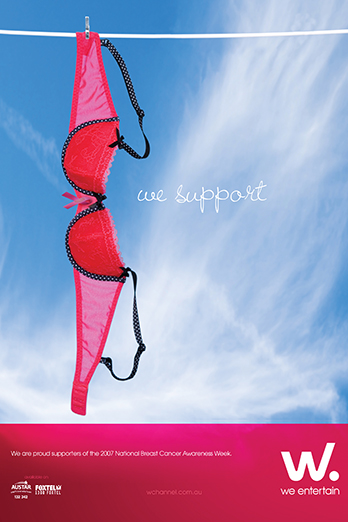 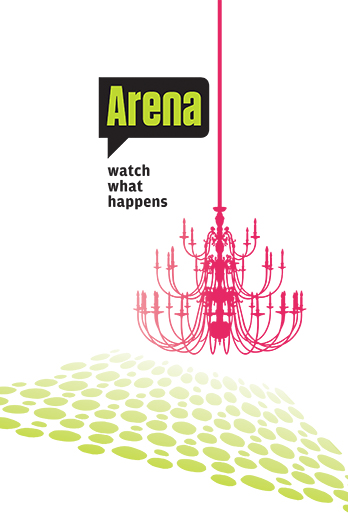 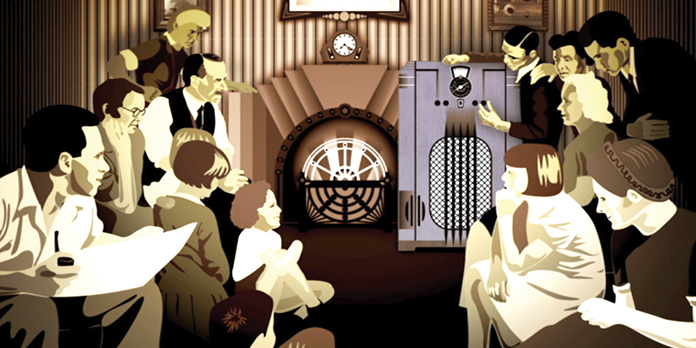 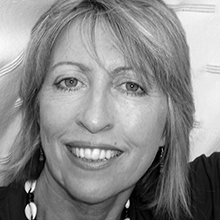