Sydney-based Director James Hackett is much sought after for his distinctive animation techniques and live action direction. Since establishing Hackett Films in 2004, he has been constantly experimenting in blurring the boundaries between the disciplines of design, motion graphics, character animation, live action and post-production.

Hackett Films is an award-winning Sydney production studio which consists of a team of thinkers and creative collaborators. Its work includes animation, motion graphics and live action, with a strong storytelling and innovative outlook, applied over a variety of media and platforms.

Projects created by Hackett Films include the 2010 TV Week Logie nominee dirtgirlworld for mememe productions, the title sequence for Andrew Denton’s Zapruder’s Other Films (Enough Rope and the Gruen Transfer), and the Dissociatives’ series of animated music videos, which were the winner of two ARIA awards for Best Video and Best Cover Art. 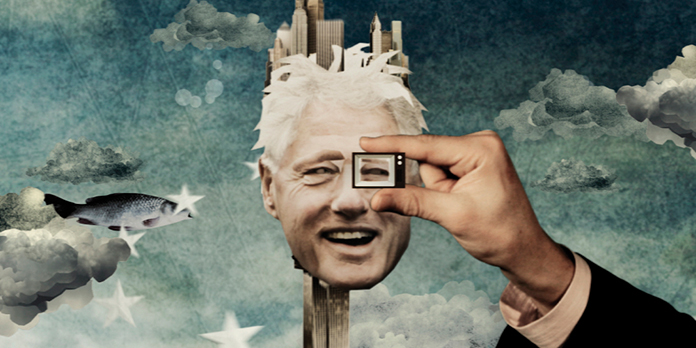 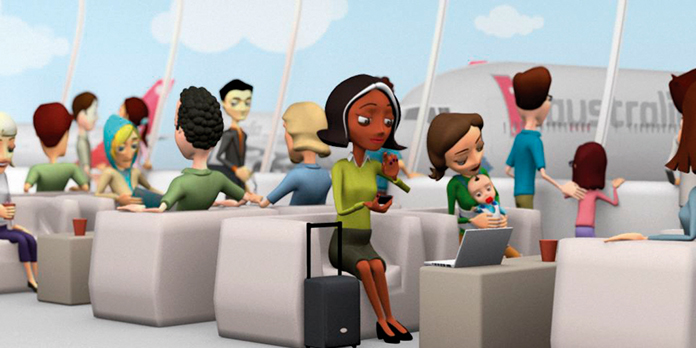 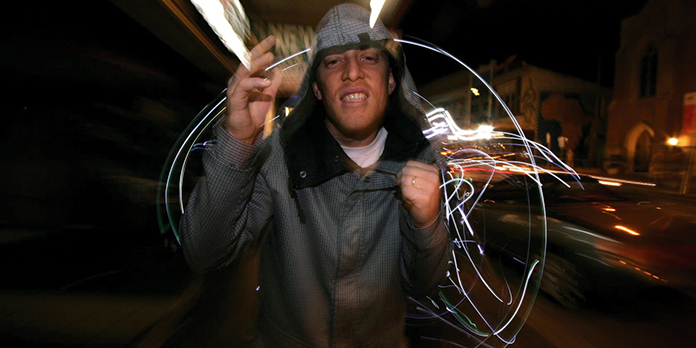 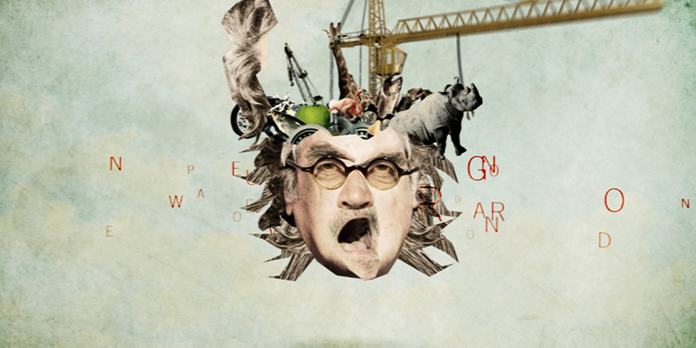 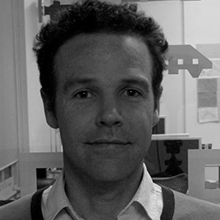