James Dive is an acclaimed installation artist and a member of creative collective The Glue Society.

Since joining the collective, he has been instrumental in many of the group’s high profile commercial and art projects. His work includes the melted ice cream van which won both the Kids’ and Peoples’ Choice prizes at Sculpture by the Sea – and the infamous series, God’s Eye View, where bible scenes were created using satellite photography. He works as an artist, art and film director from the collective’s studio in Sydney. His multi-disciplinary work has been exhibited from contemporary art shows in Miami to billboards in Iraq.

He has won multiple awards, including a Cannes Gold Lion, a People’s Choice award in Sydney’s Sculpture by the Sea, and three awards in the Danish version of the same competition for I Wish You Hadn’t Asked, an artistic installation of a house which rained indoors. He has also compacted an entire amusement park with an industrial compactor into a single cube, entitled ‘Once’, recalling childhood memories of amusement park experiences. 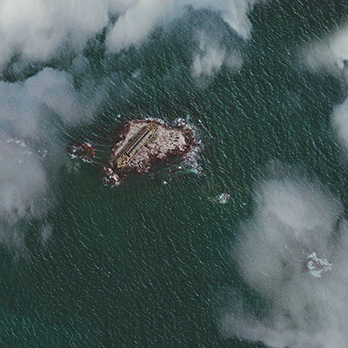 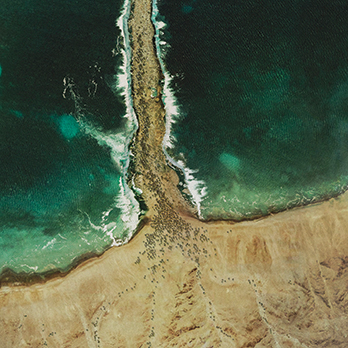 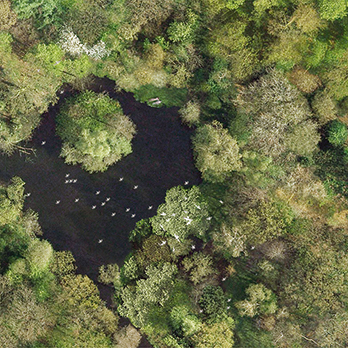 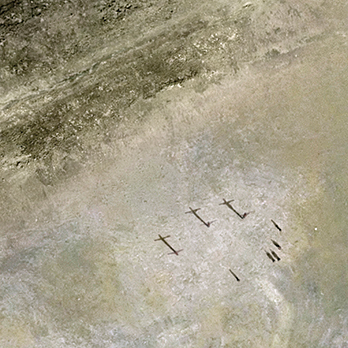 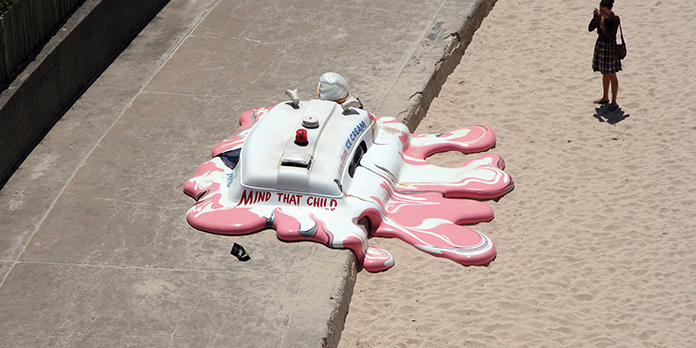 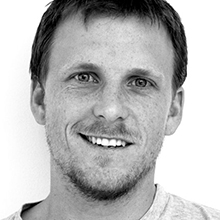