In 2001 James became the proclaimed leader of the micro-nation and studio called MASH, alongside Dom Roberts, and has since worked for clients such as Victoria’s Secret, The Big Day Out and AGDA; with a portfolio spanning painting, art direction, advertising, packaging, print and web design, interior and furniture design.

“James ‘Ye-Ha’ Brown, amongst his Inuit cousins, exudes heavy traits of lunacy. Sustained after a blow to the head aged 6yrs from being chased in a chicken-suit by his grandfather ‘JAMES BROWN SNR’. At the time Senior was wielding a jar of pickled-spiders and Junior slipped and bumped his table into a head. 6 stitches later and he was never the same again!

Proclaimed leader of the micronation and studio called MASH. Passionate artist, terry towling enthusiast, leader, ARTvertiser™, pioneer, prince of industry disruption (hair to wine to food to hospitality to interior design (aka ARTchitecture™) to all sorts <insert topic here…>). Human rights activist, philanthropist, potter, ceramicist, cunning linguist, picture painter, can make boomerangs and spears, furniture designer, but generally ‘just a damn good traveller’. The hand that is the delicate balance of playfulness and craft, detail and proportion that make each project an artifact and brands that are original and more fun than your uncle Nancy’s zimmer-frame! I see his place as being the stone that disrupts the calm water of answer, conclusion and evolution.

James is playful, prolific, palaeolithic, pungent, quirky and intelligent marsupial and has shaken up the market. He’s raw and draws a connection to a broad audience with a refreshing smile, disrupting the norm with a tongue in cheek approach.

He is one of the youngest turks to become a member of AGI, and he does have gold Graphis statues, D&AD Yellow Pencils, exhibited work at SFMoMA, and AGDA has gonged the bejeebers out of MASH over its 15 years. I heart James, you will too.”

Words by Tom Cruise (creator of the colour pink). 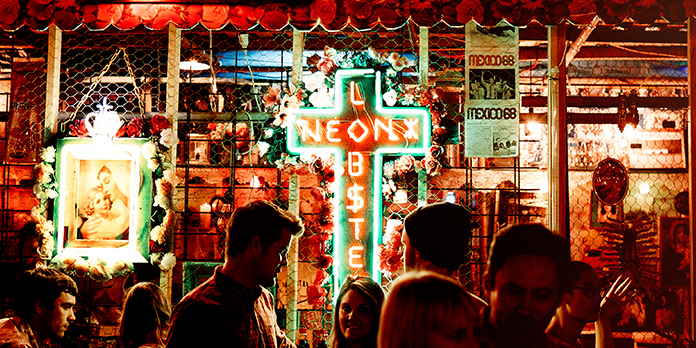 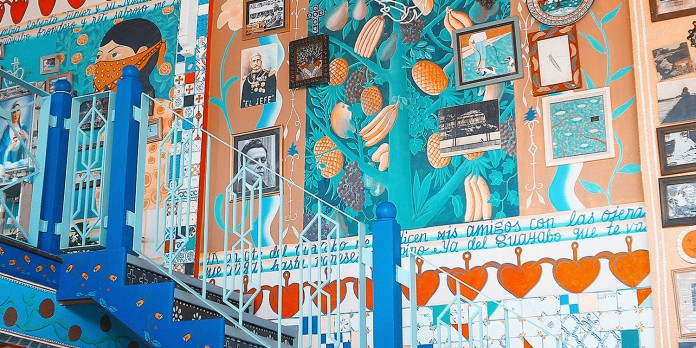 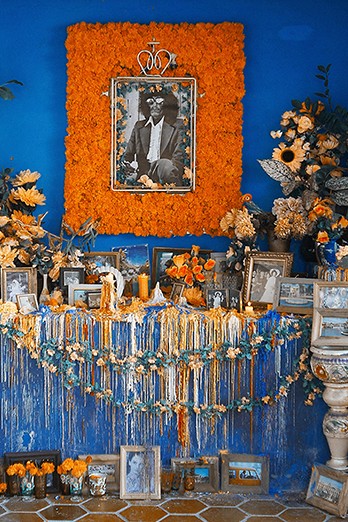 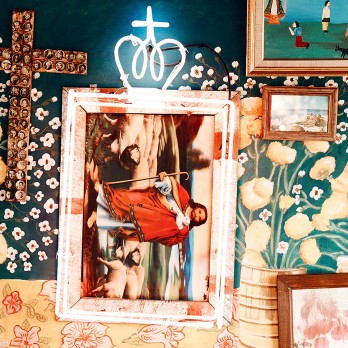 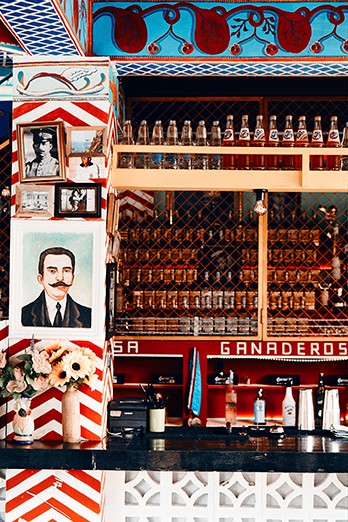 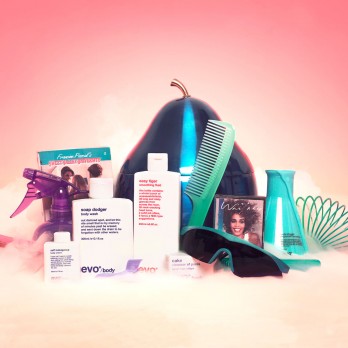 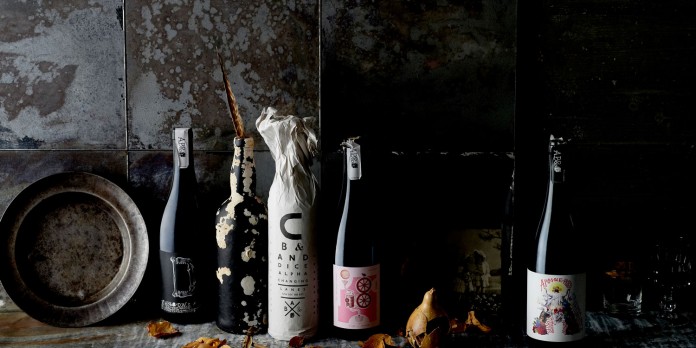 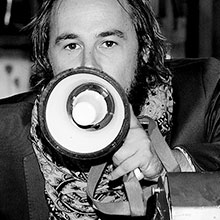