Spanish artist and designer Jaime Hayon has been listed by TIME magazine as one of the Style & Design 100, the most creative icons of our time. He is the founder of Hayon Studio, which has a presence in Italy, Spain and in the UK, blurring the line between art, decoration and design.

Born in Madrid, Jaime’s career in design began in skateboard culture and street art, providing a base for his detailed, bold but whimsical imagery that is so prevalent in his current body of work.

He studied industrial design in Madrid and Paris before joining Fabrica in 1997 and went from being a student to the head of their Design Department. Jaime began freelancing on his own, with collections of designer toys, ceramics and furniture, then branched out into interior design and art installations.

His first exhibition was at London’s David Gill Gallery, Mediterranean Digital Baroque and he has since exhibited worldwide, creating work for Baccarat, Fritz Hansen, Bosa, Magis, Faberge and more.

Named by Wallpaper* magazine as one of the most influential creators of the last decade, Jaime’s work has also won him several awards, including the ‘Elle Deco International Award’ in 2006, ‘Best Designer for Elle Deco Japan’ in 2008, Ad Russia ‘Designer of the Year’ 2009 and more. 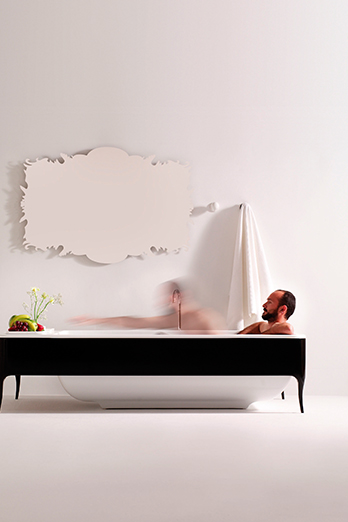 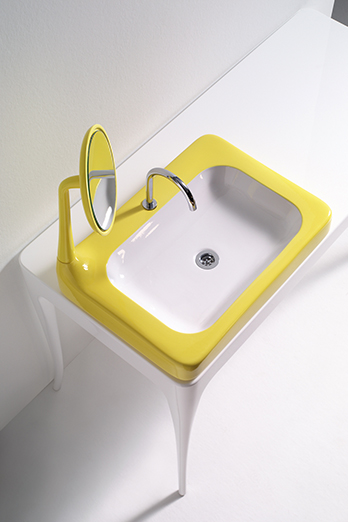 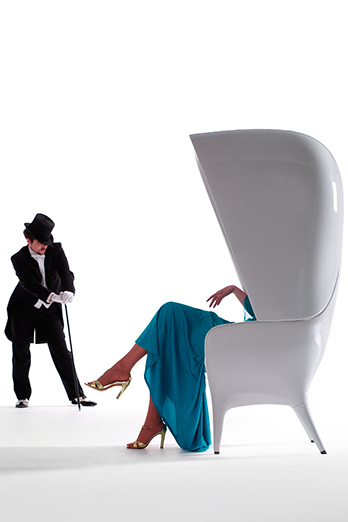 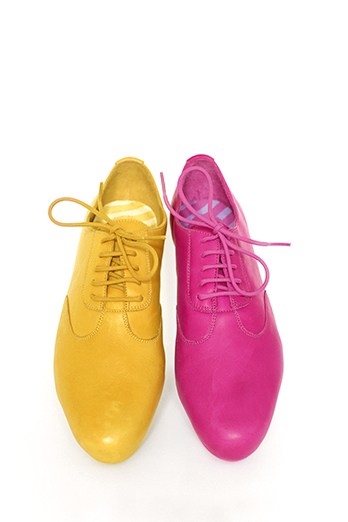 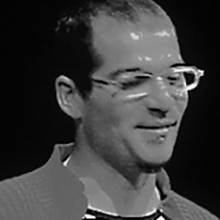