Jack Vaughan has been declared, at various times, Australia’s best advertising writer as well as top Creative Director. His work has been awarded at Cannes, Clio, New York One Show, AWARD, Caxton and Folio.

He was the first to be elected to the AWARD Hall of Fame, the ATV Hall of Fame and Campaign Brief magazine’s ‘THE WORK 2002′ Hall of Fame. He has been Creative Director of The Campaign Palace in both Sydney and Melbourne; Young & Rubicam, both here and in London; and George Patterson Bates.

Jack has also served as National CD and Executive CD at these agencies before co-founding his own outfit, Principals Independent Brand Counsel, an equal offer of strategic and creative, then most recently becoming a creative outsource, Jack Vaughan Creative Services.

Jack’s experience in brand building is complemented by his instinct to carry these properties into the retail marketplace, and has done so for a broad spectrum including Mitsubishi and Hyundai dealers, Optus World shops and Optus call rates, Coles-Myer Liquorland (Tastemaster), Vintage Cellars and Quaffers, Cheap Jeans, Ansett Holidays, Holeproof Rio, Katies, House of Fraser in the UK, Strand Arcade and currently Perpetual.

Most recently, Jack’s ‘The Wine is Everything’ campaign for Taylors Wines won Ad of the Year with New Limited. 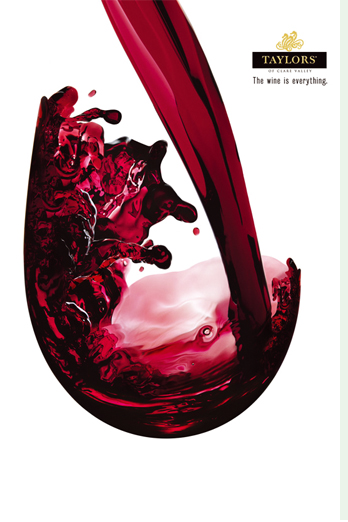 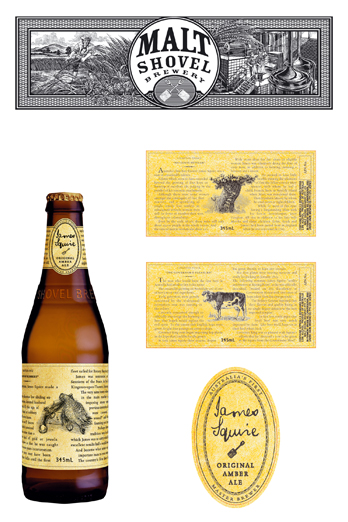 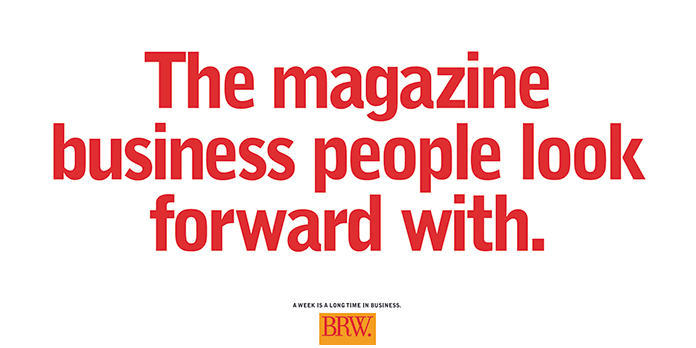 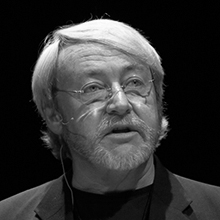