The geometric art of István, with forced perspectives and optical illusions, has been compared to works by M. C. Escher. He studied at the Hungarian University of Arts and Design (now Moholy-Nagy University of Art and Design) in Budapest as pupil of István Balogh and Ernő Rubik. After graduating in 1975, he began to work in theatre as stage designer, and animated film as animator and film director.

István likes to use visual paradox, double meaning images and illusionistic approaches while following traditional printing techniques such as woodcutting and etching. He also tries to renew the technique of anamorphosis. He is a regular participant in the major international biennials of posters and graphic art and his works has been shown in individual and group exhibitions in Hungary and abroad. He is a Film Director at the Pannónia Film Studio in Budapest, Habil, as well as a Professor at the University of West Hungary in Sopron, the co-founder of Hungarian Poster Association, a member of Alliance Graphique International (AGI) and the Hungarian Art Academie. He often uses OYTIΣ, or Utisz, (No one) as artist’s pseudonym. 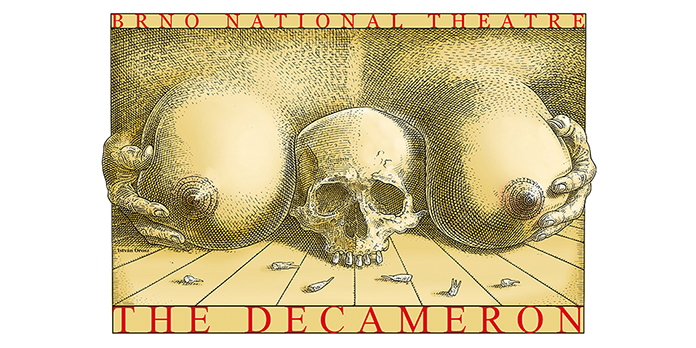 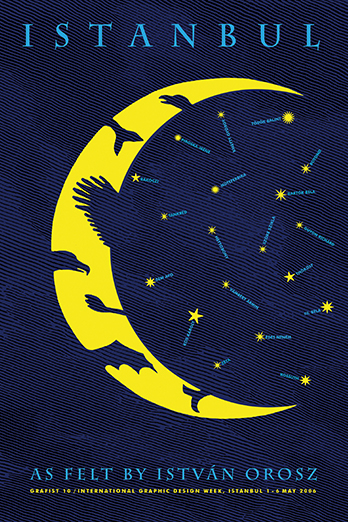 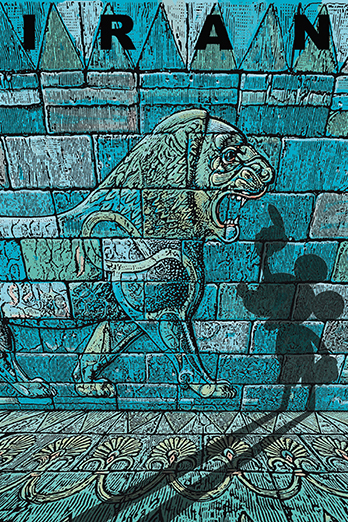 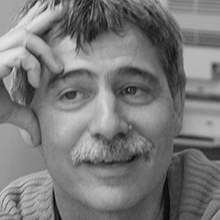