Irma Boom is a Dutch graphic designer who specialises in book making.

Irma attended the AKI Art Academy in Enschede, Netherlands, where she studied graphic design. She then worked at the Dutch Government Publishing and Printing Office in The Hague for five years before founding Irma Boom Office in Amsterdam in 1991.

Since 1992, she has been a critic at Yale University in the USA, and has both lectured and given workshops worldwide. Her work has received many awards, and she is the youngest person to have ever been honoured with a Gutenberg Prize.

Boom has made over 250 books, 50 of which are in the permanent collection of the MoMA in New York City. She worked on the 2,136 page SHV Think Book as both editor and designer for five years; this book is responsible for her international fame. Research for the book took place in Amsterdam, Paris, London, and Vienna. The anniversary book was one of her biggest and communicated a narrative on the history of that company. It was designed to be distributed worldwide, yet Boom has calculated that it will take five hundred years for the book to spread to all the corners of the globe. Four thousand copies were printed in English and five hundred in Chinese. Her think book has become an international icon of Dutch design. Her design for the book Weaving as Metaphor, by the American artistSheila Hicks, was awarded ‘The Most Beautiful Book in the World’ at the Leipzig Book Fair. Her work has been shown at numerous international exhibitions, including her own solo exhibition in Amsterdam in 2011.

She works both nationally and internationally in the cultural and commercial sectors her clients include the Rijksmuseum in Amsterdam, Wiel Arets, Chanel, Paul Fentener van Vlissingen, Inside Outside, Museum Boijmans, Zumtobel, Ferrari, Vitra, NAi Publishers, and Camper. 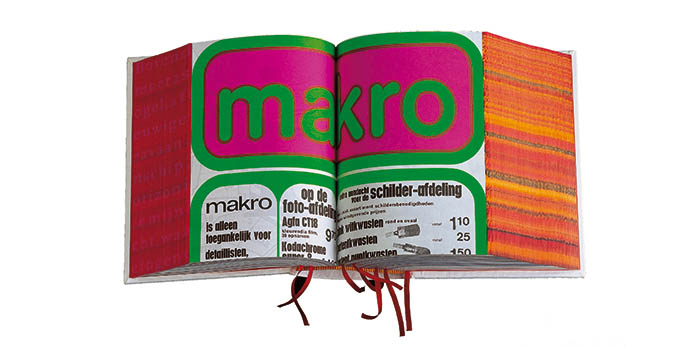 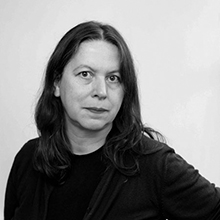