During two years with Clem Taylor, Ian worked as a Junior Account Executive but created most of his own layouts and used the studio only for finished artwork. Graphic Design as we know it, was not being practiced. Aged twenty one he settled in London and was engaged by the large Polytechnic organisation to design brochures for their travel division.

A brief sojourn with Ottawa’s only advertising agency led to an appointment with the largest privately owned property developer in Canada, and for six years Ian was house designer of the corporation’s advertising, brochures, corporate identity and just about everything else.

He worked closely with architects, engineers, builders, planners, marketing consultants and management at every level. When he finally chose to return to Australia, he had a sound working knowledge of graphic design, particularly in relation to these disciplines.

In 1968, with three major design awards from the USA for marketing commercial and domestic property, the first won by a Canadian company, he returned to Australia.

Ian was a founding member of the Adelaide Art Directors Club and is a past committee member. 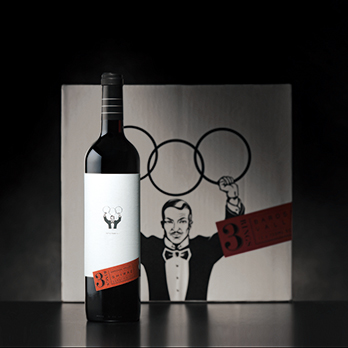 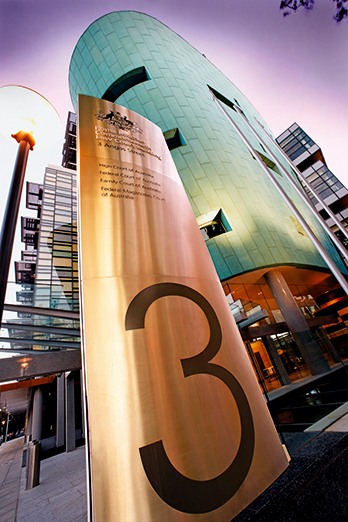 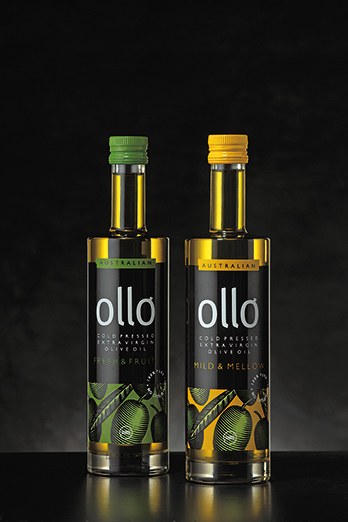 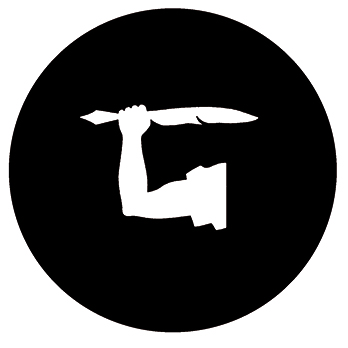 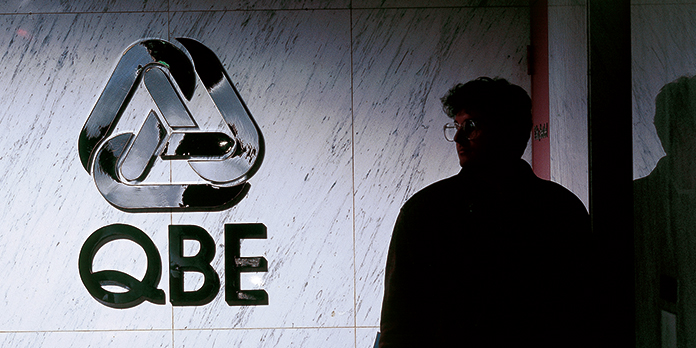 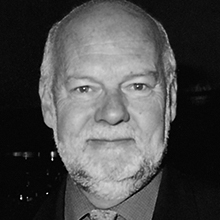