Californian artist Iain McCaig is recognised internationally as one of the motion picture industry’s leading conceptual designers. He divides his energies between a lifelong love of storytelling and a passionate belief that everyone in the world can learn to draw.

Acclaimed for his exceptional command of human anatomy, character, emotional expression and visual narrative, Iain is one of the most sought-after artists working in the entertainment industry today.

He is best known for his cover art for Jethro Tull’s ‘Broadsword and the Beast’ and for his Star Wars designs for Queen Amidala and Darth Maul.  His other films include ‘Interview With the Vampire’, ‘Dracula’, ‘Terminator 2′, ‘Hook’, ‘Peter Pan’, ‘Charlotte’s Web’, ‘ Harry Potter and the Goblet of Fire’, and the new Disney feature ‘John Carter of Mars’. He has also illustrated books ranging from ‘Fighting Fantasy’ to ‘The Hobbit’.

Iain’s original artwork has been exhibited in galleries worldwide, including the Smithsonian. He is the author of four bestselling DVDs on visual storytelling and concept design, and travels widely giving lectures and workshops. Iain is currently developing an original animated feature film, ‘The Book of Secrets’, and a live-action version of Nick Sagan’s science fiction epic, ‘Idlewild’. 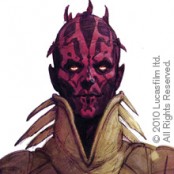 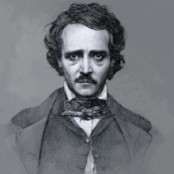 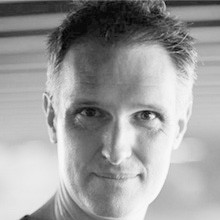