Multiple award winner Hugo Davidson is the founder and CEO of Catalyst Design Group, one of Australia’s leading industrial design and brand development companies. He’s also co-creator of the KNOG range of cycling accessories, which are marketed in more than fifty countries around the world.

After graduating with a degree in industrial design, Hugo worked for four years in Europe and the UK. In 1992 he founded Catalyst, which has gone on to design and deliver consumer, electronic, telecommunications and sporting products. The group has wide-ranging capabilities, from establishing the feasibility of products, undertaking all aspects of concept, design and usability, through product engineering and production management all the way to retail strategy and how products should resonate with wholesalers, retailers and customers.

In 2002, with Malcolm McKechnie, Hugo established KNOG and launched their range of proprietary cycling accessories onto the global market. KNOG now manufactures, facilitates and supplies more than 200 products to independent, online and dedicated retail stores. Over his career, Hugo has been the recipient of dozens of design awards including several Australian Design awards (overall winner in 2007), four European IF Awards, the ISPO brand new Award and the coveted Red Dot award. 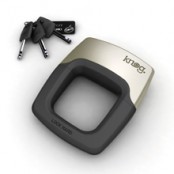 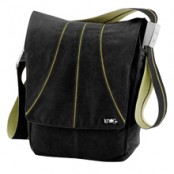 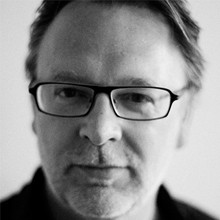