German designer and academic Heribert Birnbach has built a distinguished career in the fields of corporate design and communications, poster design and advertising. He has received numerous national and international awards and his posters feature in the collections of numerous German and international museums. Heribert initially studied political science, history and psychology at the University of Bonn but turned to visual communications at the University of Applied Sciences in Düsseldorf, completing a postgraduate degree in 1982.

He then worked for several years as a graphic designer, art director and later as a freelancer for advertising agencies and design studios in Düsseldorf and Cologne. Since starting his own design office in 1988, he has been honoured by the Art Directors Club Deutschland, Grafik Design Deutschland and Typografie Deutschland. His work has won the Red Dot award for excellence, appeared in ‘The 100 Best Posters’ and earned several awards from the Type Directors Club of New York. Since 2006, his studio has been located in Bad Godesberg, Bonn.

Between 1985 and 1994, Heribert taught visual communication at the University of Applied Sciences, Düsseldorf. In 1995 he was appointed professor of graphic design and typography at the University of Wuppertal and, in 2009, became professor of communication design, typography and graphic design at the Folkwang University of Arts in Essen. Heribert has been a member of Alliance Graphique Internationale since 2000 and is also a member of the Alliance of German Designers and the Type Directors Club of New York. 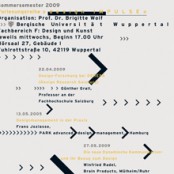 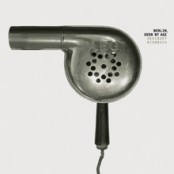 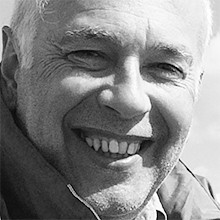