Renowned Austrian graphic designer Henry Steiner has helped create some of the most iconic corporate identities in the world. Educated in the Sorbonne and in Yale, Henry formed his own firm, Steiner&Co, in Hong Kong in 1964.

A pioneer of corporate identity through branding – particularly in Asia – Henry has worked on brand identities for clients such as HSBC, Dow Jones and Unilever, and in 1975 was commissioned by the Hong Kong government to design its banknotes.

His work has met with international acclaim, and Henry was noted in Icograda’s list of the Masters of the 20th Century in 2002.

In 2003, Henry was also key to updating anti-counterfeiting technology for banknote design. 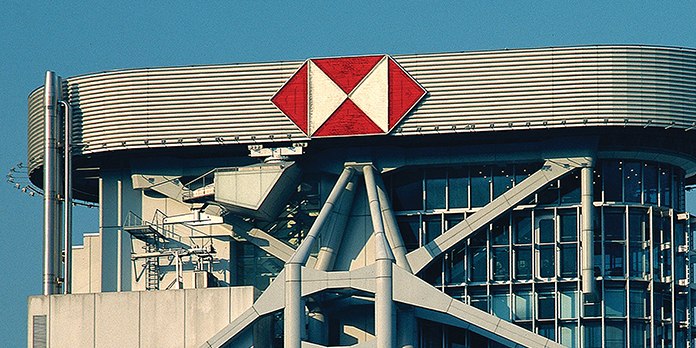 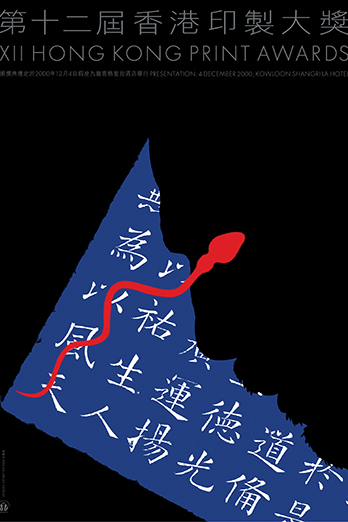 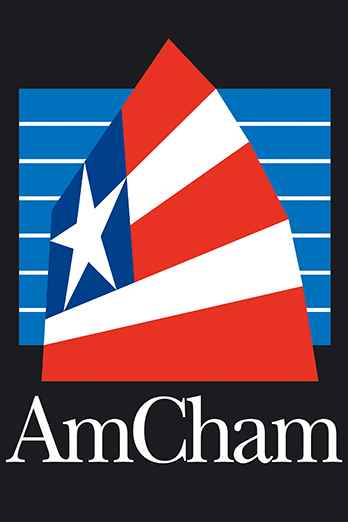 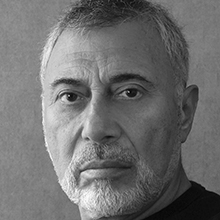