Hartmut Esslinger is a German Industrial Designer known for being one of the first to recognise that ‘form follows emotion’ – that consumers appreciate something more than just pure function. His unique work has left its mark over modern industrial design of consumer goods.

Born in 1944 in Altensteig, Hartmut studied at the University of Design in Schwäbisch Gmünd, and founded Esslinger Design in Altensteig in 1969, renamed Frogdesign in 1982.

Frogdesign became one of the world’s most famous design agencies, with headquarters in Silicon Valley, and offices in USA, China, Germany and Italy.

Hartmut has designed products for companies such as Sony, Apple, Fissler, AEG, Logitech, Microsoft, IBM, Lufthansa, SAP, and Dell, all with a timeless, universal design philosophy.

In 1990, Hartmut co-founded the Karlsruhe College of Design, and in 2006 he became the Professor for Industrial Design at the University of Applied Art in Vienna. 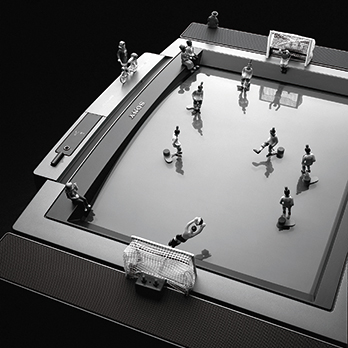 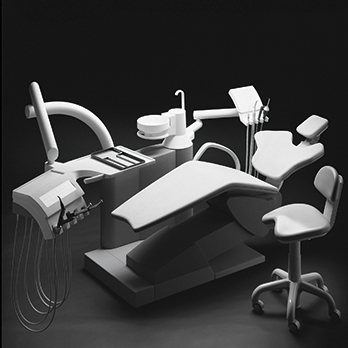 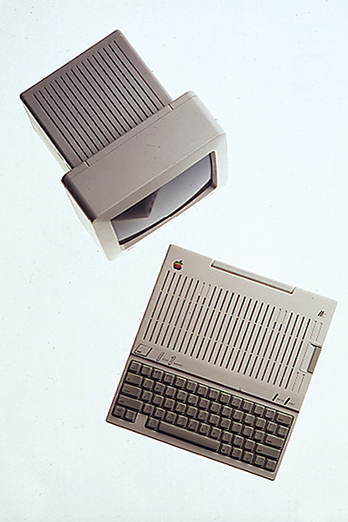 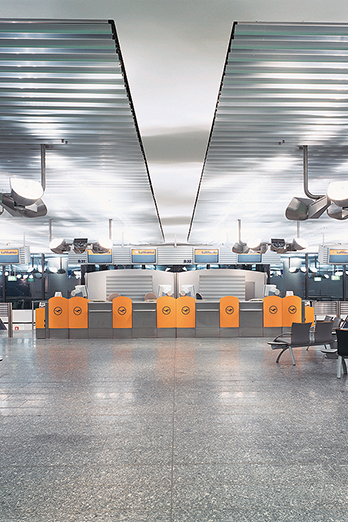 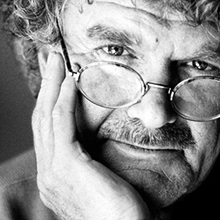