Hannah Rose Robinson is a Freelance Photographer from Newcastle, who has been attracting accolades for her commercial and documentary work. While her commercial photography is a marriage of fashion, lifestyle and quirky portraiture, Hannah’s documentary work explores stories of everyday life in Australia and abroad, with a particular interest in nomadic cultures.

That year Hannah shot ‘The Empire’, an intimate exploration of the bond shared by a group of homeless men in her home town, presented at the Australian Centre for Photography and Reportage Projections.

‘The Last Nomad’ is the result of Hannah’s expedition across the wild east of Mongolia on horseback, documenting the nomadic culture that exists there. The project, shot entirely on film, was featured at the 2013 Reportage Festival Projections as part of VIVID Sydney, and was a featured exhibition at the 2013 HeadON Photography Festival. After completing her work in Mongolia, Hannah
was nominated for a chance to attend the
2012 Reflexions world Masterclass in Europe.

Hannah has recently returned from four months shooting stories in the USA, Mexico, Central America and Cuba. Her upcoming work is focused on rural Australia. 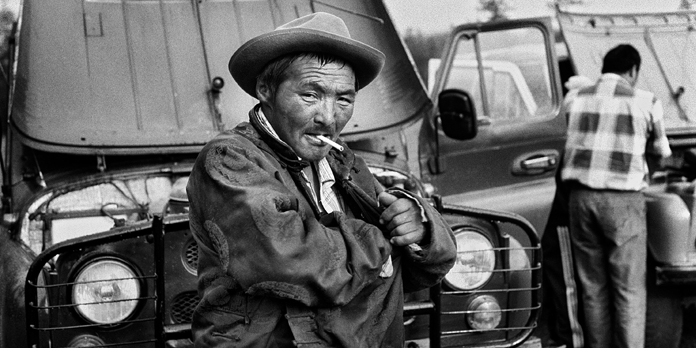 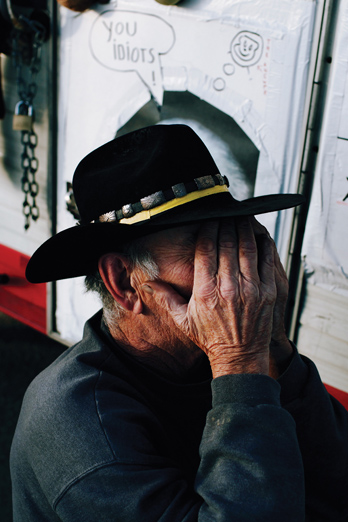 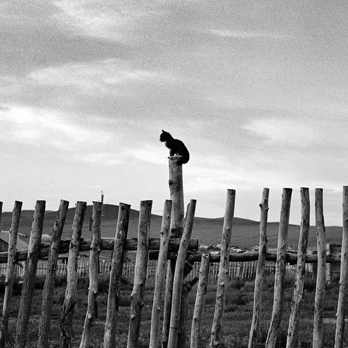 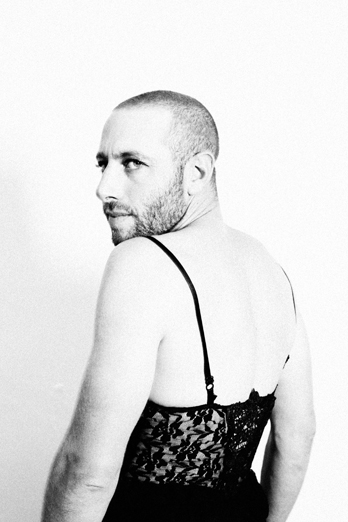 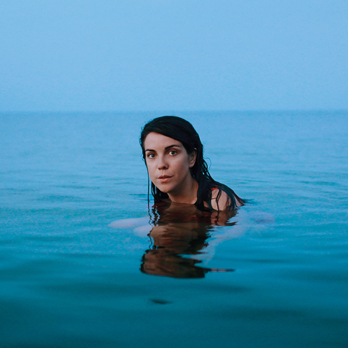 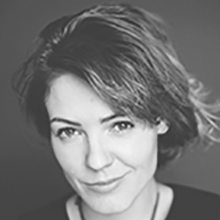