After graduating from NIDA in 1994 with a design degree, she has worked as a Costume Illustrator and Costume Design Assistant on Baz Luhrmann’s ‘Australia’ & ‘Alexander the Great’ as well as the first and third of the ‘Chronicles of Narnia’. Recent film credits include Associate Costume Designer on ‘The Wolverine’, Production Designer on Channel TEN’s ‘I Will Survive’ and Ozploitation horror film ‘Primal’, as well as Costume Designer for Peter Templeman’s feature ‘Not Suitable for Children’ and Jim Henson’s ‘Me & My Monsters’.

Gypsy also worked with Shaun Tan on storyboard development of his Academy Award winning short film ‘The Lost Thing’. On the side Gypsy teaches Costume Design and Illustration at AFTRS and NIDA. She has also designed music videos for The Living End, The Mess Hall and Zombie Ghost Train, which have provided the perfect platform for Gypsy to express her affection for all things kitsch, spicy, comical and macabre.

In March 2013, Gypsy showcased her large scale original paintings at Blank Space Gallery. Gypsy is currently based in Los Angeles. 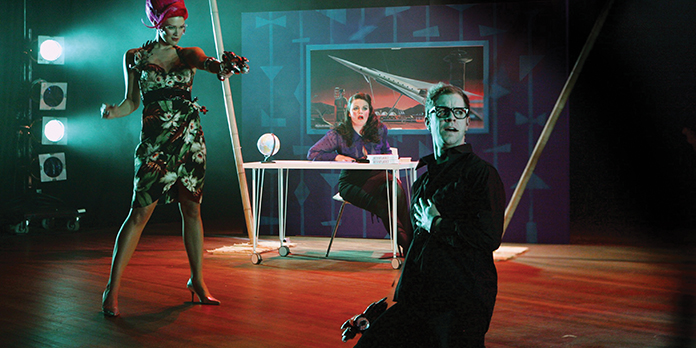 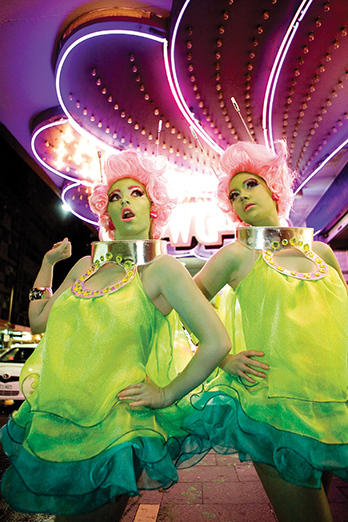 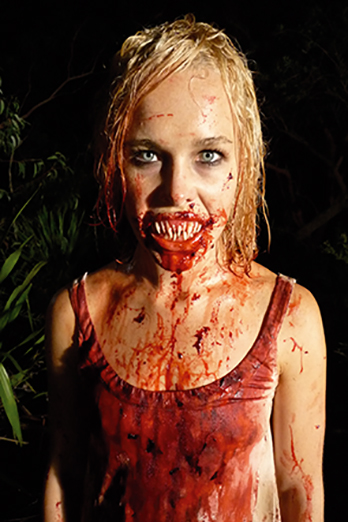 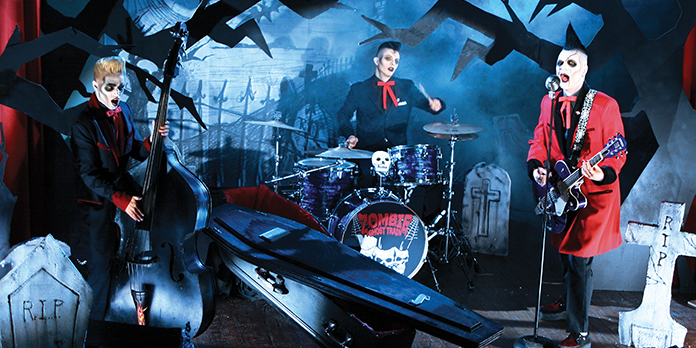 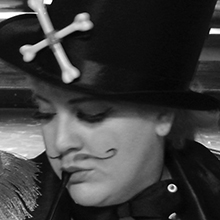