Guy Grossi is a leading chef, presenter and media personality. A champion of presenting ‘la cucina Italiana’ in Australia, he is a recipient of the prestigious L’insegna Del Ristorante Italiano awarded by the president of Italy.

Guy is head chef of his own group of renowned restaurants, including Melbourne’s iconic Grossi Florentino and Grossi Trattoria in Bangkok. Frequently sought out to present his love and expertise in Italian culture and hospitality, he features regularly in national and international media. A co-host of television shows such as ‘Italian Food Safari’ and ‘Australia’s Iron Chef’, Guy has also graced American TV screens in New York and Philadelphia, and is often called upon as an industry spokesman for a range of events.

He is a patron of the Hospitality, Employment and Training (HEAT) program, aimed at helping young people build their self-esteem and gain hospitality qualifications, and is Victoria’s first Skills Ambassador, dedicated to engaging youth through skills training.

Guy is the author of two cookbooks: ‘Guy Grossi – my Italian heart’ and the award-winning ‘Grossi Florentino – Secrets & Recipes’, and is currently writing two new books. 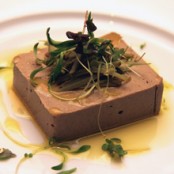 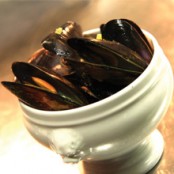 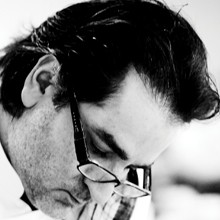