Guanzhong Liu is known as the father of industrial design in China. He is a Professor and doctoral tutor at the Academy of Fine Arts, Tsinghua University and he is the Honorary Vice President of the China Industrial Design Association’s Expert Committee and Director of their Academic Committee. Guanzhong Liu has served as Chief Architect and he designed the lighting of the Chairman Mao Memorial Hall including its technical implementation which has won multiple awards. He also designed the outdoor lighting surrounding the infamous water cube for the Beijing National Aquatics Centre .constructed for the Beijing Olympics. After graduating in 1966 from the Central Academy of Art and Design as an architect he served as an interior designer at Beijing Construction Design Institute, mainly responsible for lighting of public buildings.
In 1998, he was awarded as “scholar of governmental special allowances”. In 1998, he was honored as “excellent visiting scholar” and honorary professor by the Hong Kong Polytechnic University. In 1999, he was awarded the Silver prize of the ninth National Fine Arts Exhibition for his “Cellphone Conceptual Design”. In 2000, the article “Science of Human Things—–Design Methodology” was included in the book “Must Read for Designers” by German publisher HOCHENHEIM. In 2001, the “Industrial Design System Textbooks” authored by him won a first-class reward of excellence in the Beijing higher education Awards.
He has created theories such as “style design”, “matterology” methodology, “design culture”, and “symbiotic aesthetics”, which are cited in academic circles of industrial design around the world. 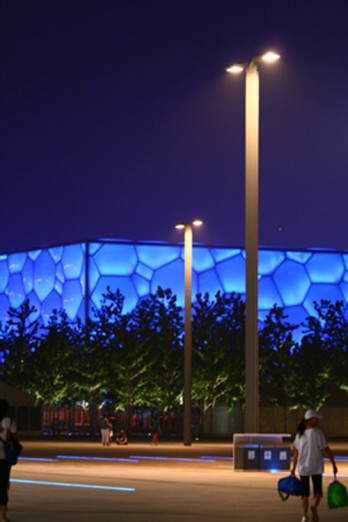 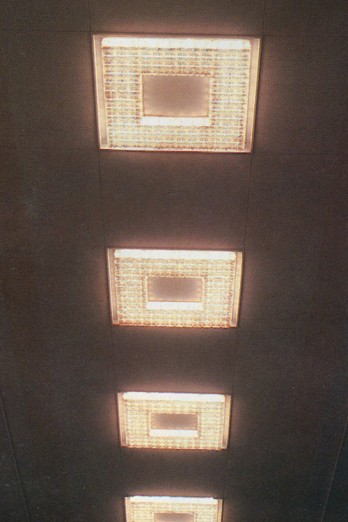 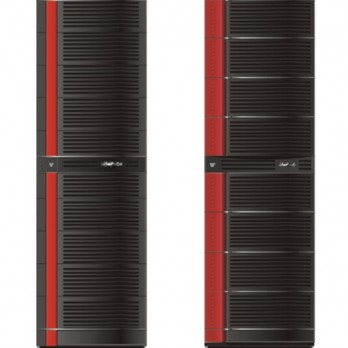 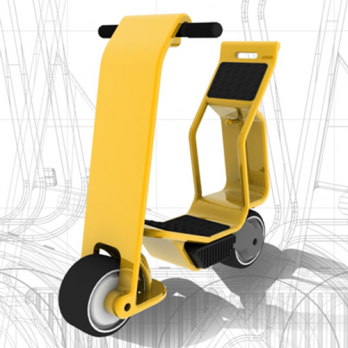 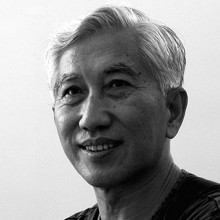