With a background in design and traditional 2D animation, Glenn has refined his skills over the last 26 years and now oversees all of Iloura’s film projects as the VFX Supervisor.

With his vast knowledge of film production and his commitment to creative excellence, Glenn works closely with Ineke Majoor – Head of VFX in pitching for projects and once attracted, supervises the project from concept to completion. 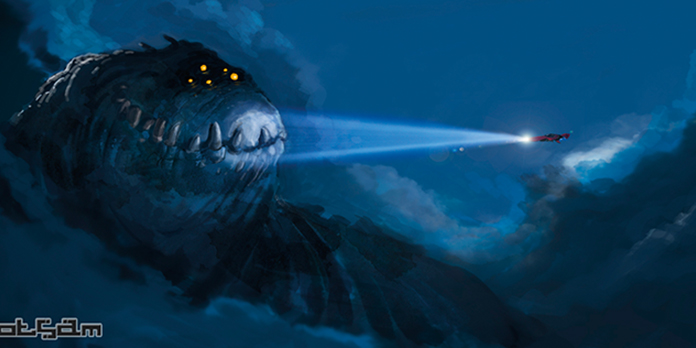 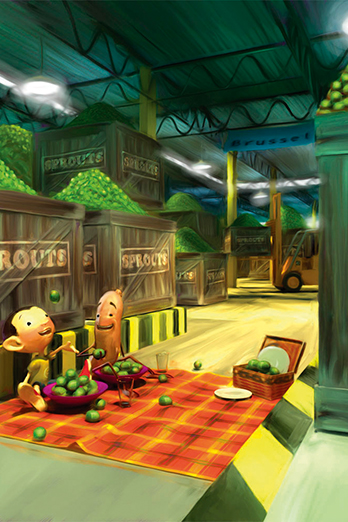 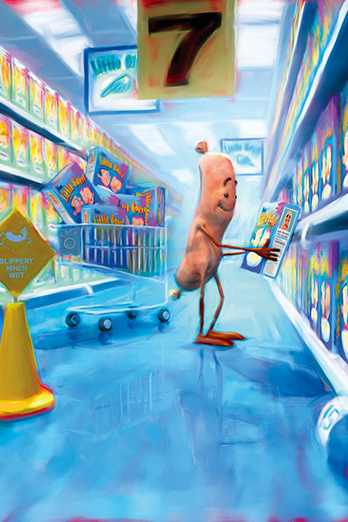 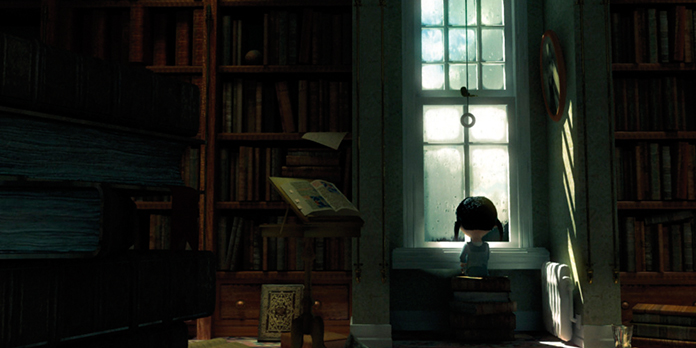 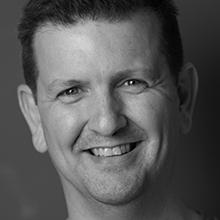