Gert Dumbar is a highly influential Dutch graphic designer and founder of Studio Dumbar, which has influenced Dutch design for over three decades.

He founded his own firm, Studio Dumbar, in 1977, creating many iconic corporate identity systems for clients such as the Dutch Postal and Telecom Services, Dutch Railways, Dutch Police, the Danish Post and Czech Telecom.

Studio Dumbar’s work is widely acclaimed, earning two golden pencils at D&AD, the first studio ever to do so.

In 1987-1988, Gert became the president of the British Designers and Art Directors Association, he was a member of the Designboard of the British Rail Company until 1994.

He has lectured at the Royal College of Art in London, where he is a visiting professor, the University at Bandung, Indonesia, and at the ochschule der Bildenden Künste Saar in Saarbrücken, Germany.

Currently he is teaching at the Royal Academy of Fine Arts in the Hague. Gert is a member of AGI. 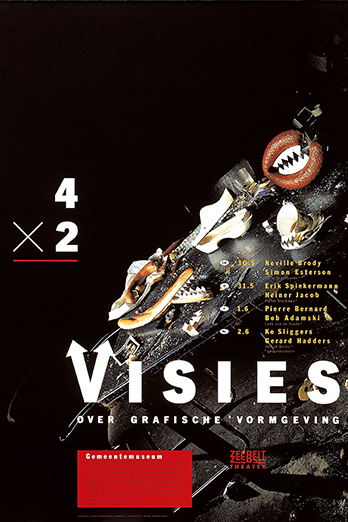 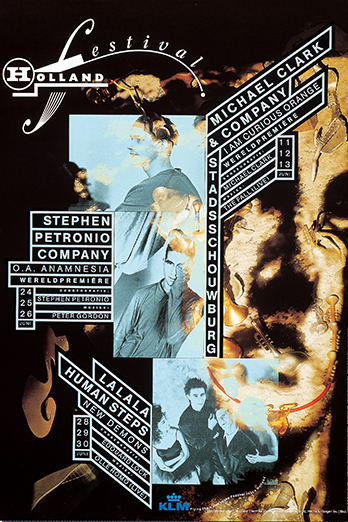 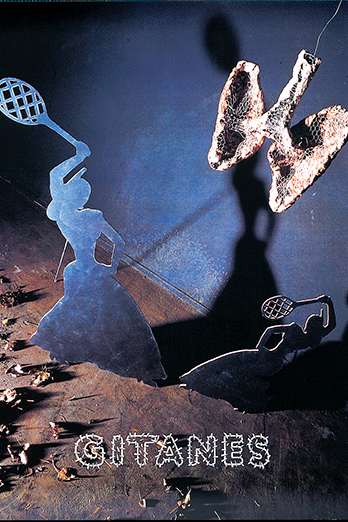 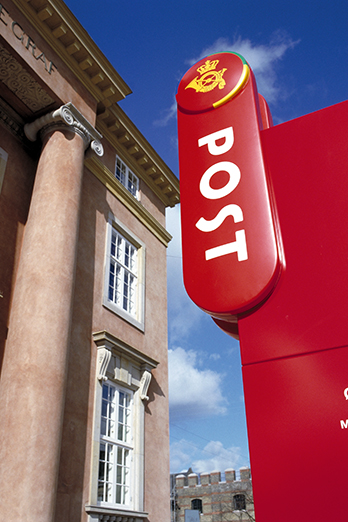 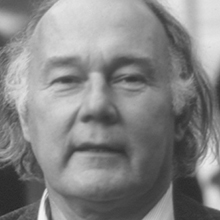