Until 2006, he designed for Mambo Graphics and was with the company for for 15 years. Gerry grew up at Port Noarlunga and studied jewellery making, painting and drawing. He has a Masters degree in Visual Arts (ceramics). His productive relationship with Mambo Graphics began in 1991 and led to designs for not only ceramics and t-shirts but also textiles, posters, shirts, surfboards and metal work.

He has also worked in consultation with community groups to produce graphics and public art works.

In 1998, Gerry received the premier prize at the Sidney Myer Fund International Ceramics Award. In 2009 his work was exhibited as part of the Havana Biennial. He has been the recipient of a number of grants from Arts SA and the Australia Council. 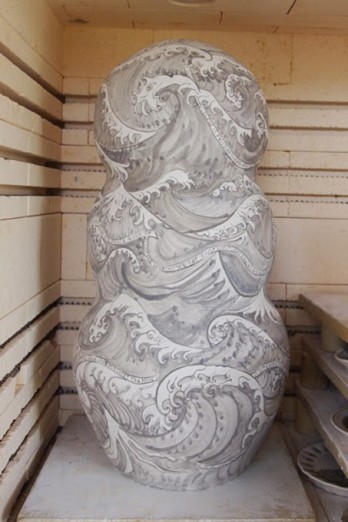 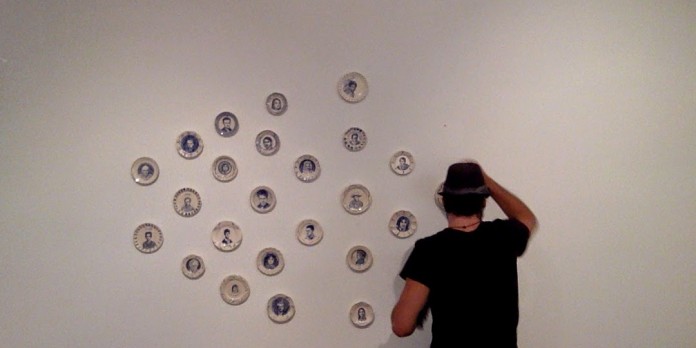 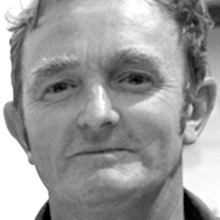