Born in London, Gerald Berliner has over thirty years’ experience in designing and managing award-winning global brand and corporate identities. He was the Executive Creative Director of Interbrand (New York), and is the owner and founder of Brandinglife.

His career in branding began in 1986 with a formative and fruitful eight-year tenure as a Design Director with Wolff Olins in London. In 1993, he was recruited into the Schechter Group in New York, Omincoms’ branding stable-mate, as the Associate Creative Director.

A year later, Schechter Group merged with Interbrand, and Gerald was appointed to the position of Executive Creative Director. He was responsible for building, managing and directing Interbrand’s entire North American creative resource, including brand identity, packaging, environmental and retail branding. In 2000, Gerald formed Brandinglife, a full-service brand consultancy.

Certainly a very multi-talented individual, he is also an award-winning musician,  an award- winning photographer, videographer and an avid cyclist. (He freely admits though that he has not won any awards for his cycling yet). Gerald is also the founder and creative director of In The Decisive Moment, a group he formed that specializes in a photojournalistic reportage style of shooting weddings, events and celebrations. His music collective More Human Than Human specializes in soundtrack composition for film, TV, documentary, web, electronic/video gaming and audio branding. 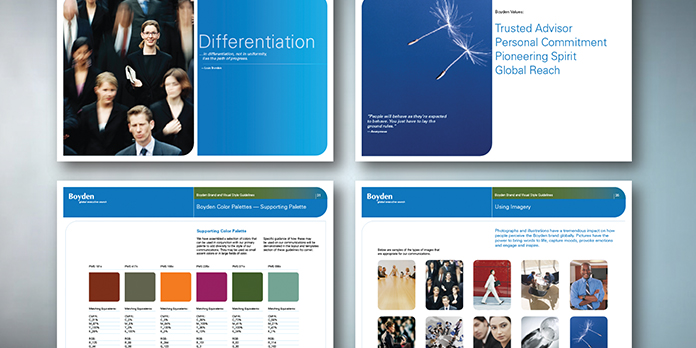 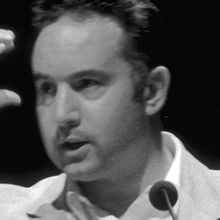