George Jardine is an American photographer known for his managing role on the original development team for Adobe Photoshop Lightroom.

George studied photography at Colorado Mountain College in 1972, and proceeded to work as a professional photographer in Denver and Chicago for the next 10 years.

His work has been published in national publications, including Sports Illustrated, Better Homes and Gardens and Interior Design Magazine, photographing food, fashion, architecture and sports. In 1993, George joined Adobe Systems as a Digital Video Evangelist, teaching workshops and seminars about Premiere, After Effects and Photoshop.

He began work on the Shadowland Project in 2002, now known as Adobe Lightroom. He had a managing role in the original development team for Lightroom and became the first Pro Photography Evangelist, setting new standards for digital imaging education.

At present, George has founded his own studio, George Jardine Photography & Video, where he teaches workshops, consults and freelances as a video producer. 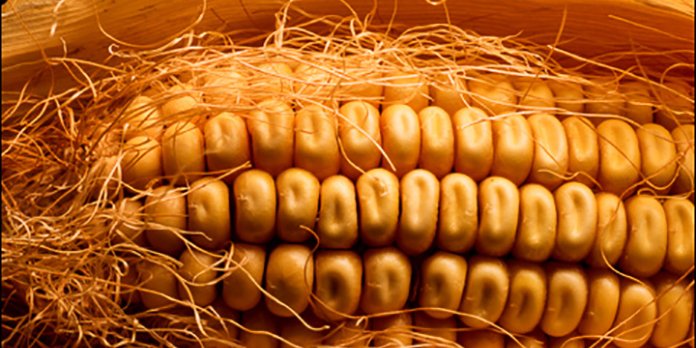 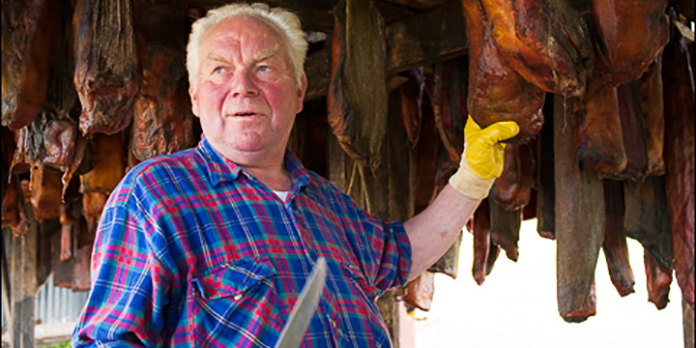 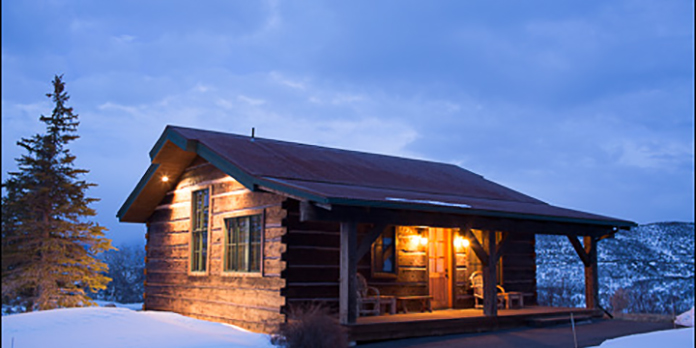 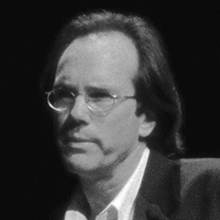