Geoff Hocking studied Art & Design at the Bendigo Technical College, graduating with a Diploma of Advertising Art in 1965. His first job was with the World Record Club studio in Melbourne.

After a short stint teaching he enrolled in the Central School of Art  [London] to study painting. On arrival in the UK, he found he was unable to afford the fees so he took a job in advertising. This was followed by two years as Art Director with Hamlyn/EMI subsidiary ‘Music For Pleasure’, and then another two years as a freelance book illustrator.

Back in Australia in 1975, he worked as a freelance book designer and illustrator, and for the next 20 years designed album covers for EMI, BMG, Fable, Image and Hammard Records; and designed and illustrated books for Penguin, MacMillan, Nelson and The Five Mile Press, among others.

He lectured at Swinburne (1976–1988), was then Art Director at independent publisher The Five Mile Press (1988-90) and then moved back to the country where he took over The Castlemaine Bookshop. Since then he has written, designed and illustrated scores of books and has lately published under his own imprint ‘New Chum Press’. The latest features a collection of more than 500 album covers titled ‘It’s Another World Record’. 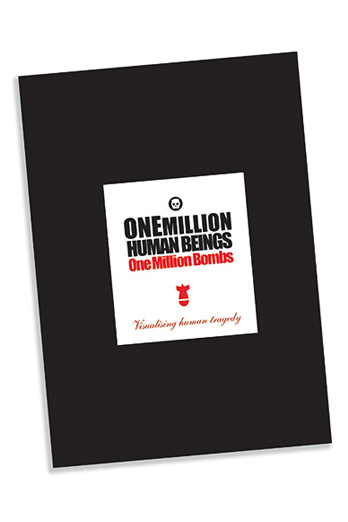 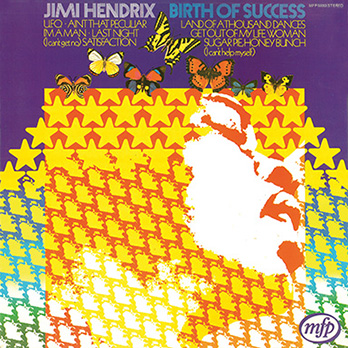 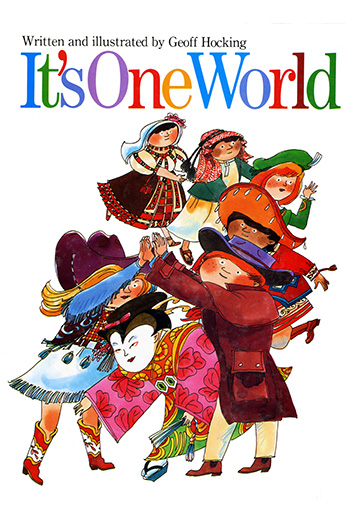 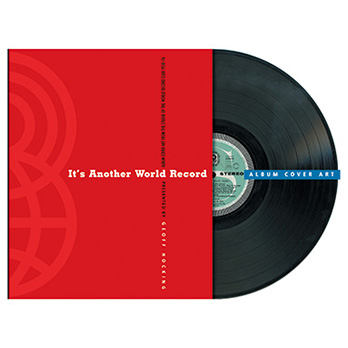 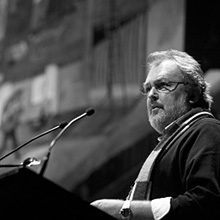