Gary Sheppard is a highly awarded advertising photographer with a huge national and international range of clientele.

As a child, Gary has always been fascinated with visual works, but only began to pursue photography years after in life. He has worked on major campaigns both in Australia and overseas, earning multiple awards from Cannes, Clio, One Show, D&AD, London International, AWARD and more. He is a founding member of ACMP and an AIPP Master of Photography, earning AIPP Advertising Photographer of the Year (Queensland Division) in 1996, 1997 and 1998.

Gary has said that his ‘philosophy is simple: the key to great advertising photography isn’t to just have highly tuned technical skills, but moreover the ability to visually and conceptually enhance an idea. In the world of advertising the concept is king and a good photographer brings something to the table beyond the simple ability to take a photo’. 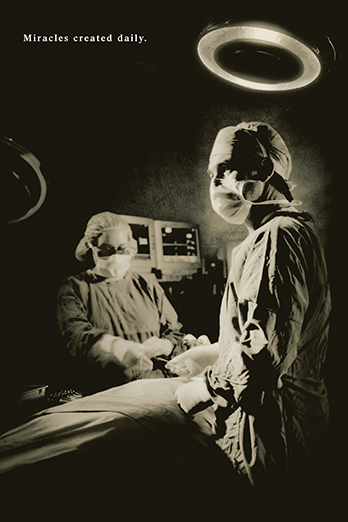 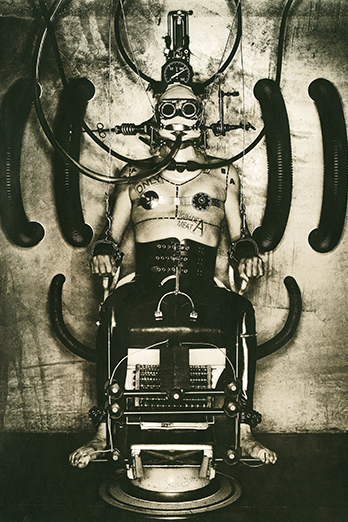 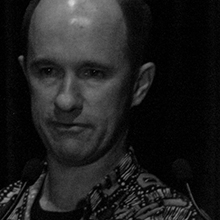