Garth Walker trained as a graphic designer and photographer at Technikon Natal in Durban in the mid 1970s.

He later founded Orange Juice Design in Durban in 1995, one of South Africa’s best-known graphic design studios and one of the very few with an international reputation. In 2008 Walker again went solo with his new studio, Mister Walker.

Garth designs for many of South Africa’s best known corporate and consumer brands, in addition to a few select international design projects.

However, Walker’s interest lies in developing and encouraging a design language ‘rooted in the African experience’ and it is this that he is best known for. Since 1995 and some 24 issues later, Walker has published Africa’s only experimental graphics magazine, i-jusi.

He has been widely recognised with over 100 design awards, published in something like 80 magazines and books. He is represented in the collections of Museum of Modern Art, Biblioteque Nationale de France, Victoria & Albert Museum, The Smithsonian, and numerous university and academic collections worldwide.

Design education is another passion, hosting student and professional workshops on all five continents. More recently he has been an invited curator on major museum exhibitions, in addition to personally exhibiting his work and at a number of international design biennales and festivals in some 14 countries 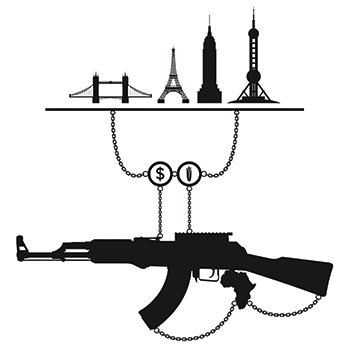 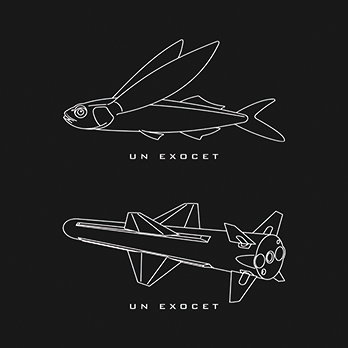 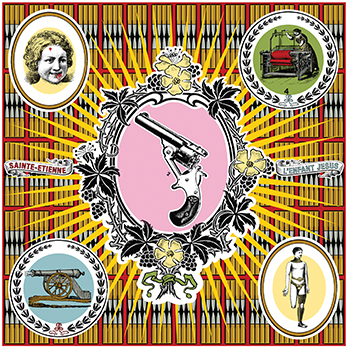 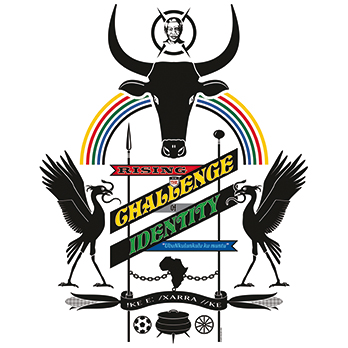 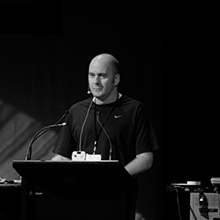