Garson Yu is Founder and Creative Director of the Los Angeles-based design group yU+co, which specialises in motion graphics for film and TV. He has collaborated with numerous leading filmmakers and produced titles for TV programs such as ‘Desperate Housewives’ and ‘Ugly Betty’.

Garson was born in Hong Kong, and attended the Yale School of Art on the Norman Ives Scholarship in 1985. After graduating and being awarded the Alexei Brodovitch Prize in 1987, Garson became a freelance designer at R/Greenberg Associates. He has taught graphic design at the School of Visual Arts and has exhibited as an artist in New York, and within group exhibitions in places such as the Dia Art Foundation.

He founded yU+co in 1998, a motion graphics company and has created title designs for filmmakers such as Steven Spielberg, Ang Lee, John Woo, Sydney Pollack and Ridley & Tony Scott. For his work, he has been awarded a Daytime Emmy for Outstanding Achievement in Title Design for Dora the Explorer and five other Emmy nominations, the New York Art Directors Club Award, three BDA Awards, Monitor Award, ID Magazine International Design Award, HOW Magazine International Design Award, AIGA Design Award and the Eyes and Ears of Europe Award.

He is a member of member of Alliance Graphique Internationale, Switzerland. 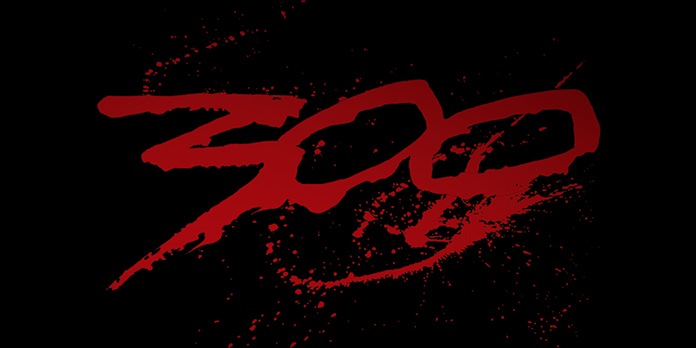 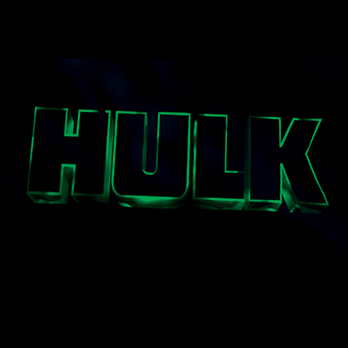 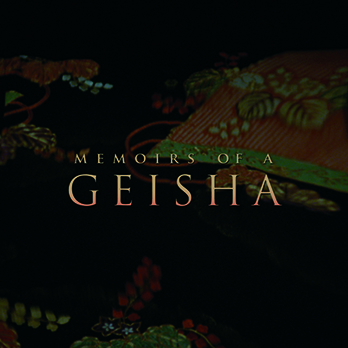 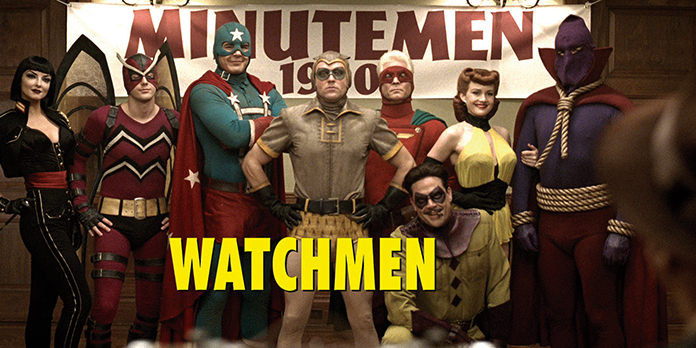 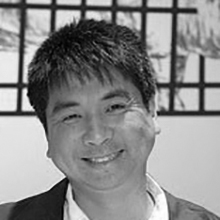