Garry Emery is a multi-disciplinary designer working across Australia, Asia, the Middle East, the United Kingdom and Northern Africa. He lectures internationally and his work has been widely exhibited, published and awarded almost everywhere.

Garry is a recipient of the Fellow Award, the highest honour that the prestigious Society of Environmental Graphic Design USA bestows on a member. The award recognises Garry’s outstanding design history and the consistent excellence of his work in the specialist discipline of wayfinding and signage. He joins the likes of renowned international architects Robert Venturi and Denise Scott Brown, as well as graphic designers Ivan Chermayeff, Tom Geismar and Massimo Vignelli who are all past recipients of the prize. He is the first Australian and the first non-USA based designer ever to win this prestigious award.

Garry lectures internationally.  His work has been widely exhibited, published and awarded almost everywhere. He has no formal design education. 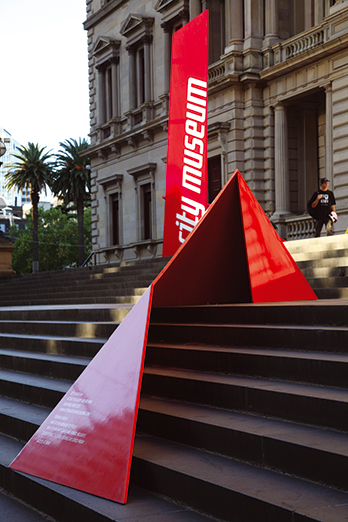 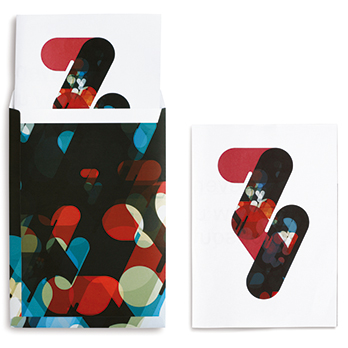 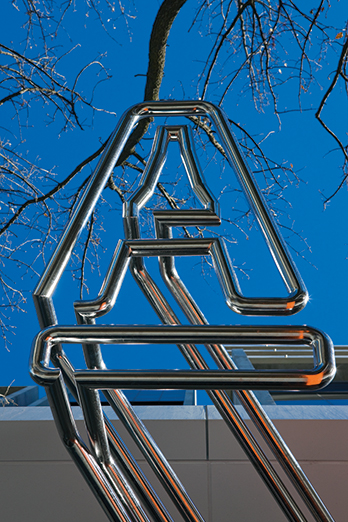 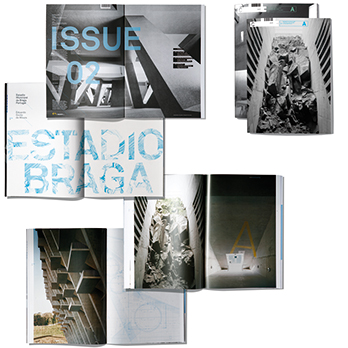 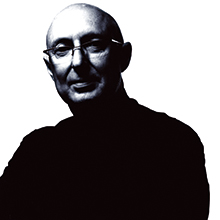