Gabrielle de Vietri graduated with First Class Honours in a BFA (Hons) at the Victorian College of the Arts in 2005 after obtaining a Certificat d’Etudes en Arts Plastiques (2001-2003) at the Ecole Supérieure d’Art d’Aix in France. She currently lives and works in Melbourne and is the founding editor of the annual publication Ideas Catalogue.

Recent exhibitions include Contemporary Australia: Optimism (2008) at the Gallery of Modern Art, Brisbane, Intimacy (2008) at the Australian Centre for Contemporary Art, And the Difference is (2008) National Universtiy of Singapore and Gertrude Contemporary Art Spaces, Rules of Engagement (2007) curated by Mark Feary at West Space, Melbourne, Text Me (2006) curated by Glen Walls, +Plus Factors (2006) curated by Juliana Engberg as part of Festival Melbourne2006, Mind Games (2006) at Conical curated by Kerrie-Dee Johns, Dangerous Intersections (2006) at Spacement as part of the collaborative duo, Temp-team, Make it Modern (2005) curated by Juliana Engberg, What if (2005) curated by Elise Routledge at the Wedding Circle, Sydney, and A Molecular History of Everything* (*well not everything) (2004) at the Australian Centre for Contemporary Art. 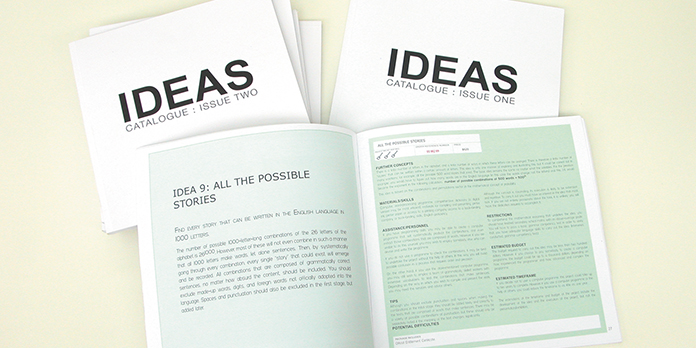 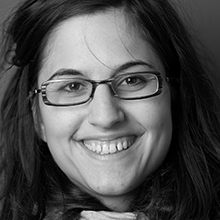