The graphic designer is a teacher of several short design workshops and has had work exhibited in different countries, earning her several national and international awards. Gabriela has been a member of AGI since 1998. 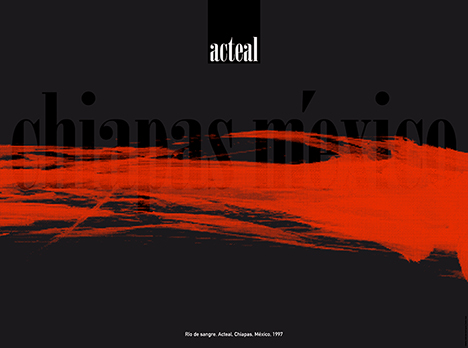 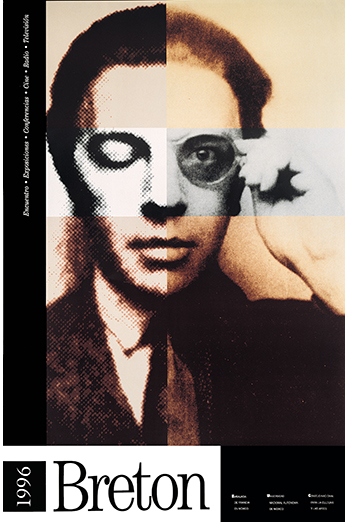 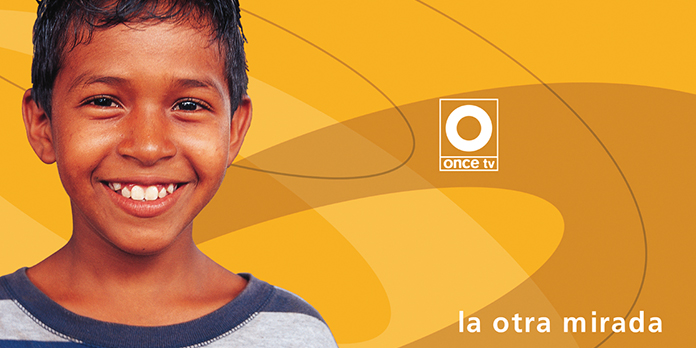 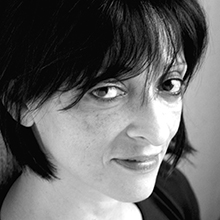