One of the Australia’s leading lighting designers, Francesco Calvi has been involved in the entertainment lighting industry for more than 30 years, always in demand for his skills in console programming and lighting design and direction.

After working with established lighting production houses, Francesco set up his own company, Calvi Lighting Designs, in 1998.
That year, he was nominated for Best Lighting Designer and two years later won the award.

Francesco’s extensive list of credits includes lighting designer and director for the live TV shows ‘Big Brother’, ‘So You Think You Can Dance’, ‘Australian Idol’, the ARIA Awards
and the Brownlow Medal.

Major events have included the official openings of Stadium Australia, the Sydney Super Dome and Fox Studios; the launches of the Toyota Camry and Lexus; and various industry awards ceremonies.

Among his concert credits are Cold Chisel’s ‘Light the Nitro Tour’, ‘Starstruck’, Jose Carera and Marina Prior performances, The Great China Circus and INXS. 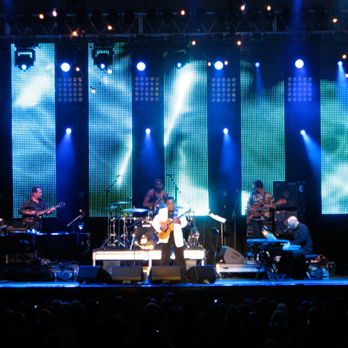 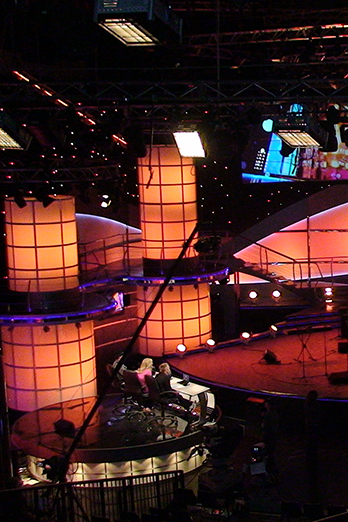 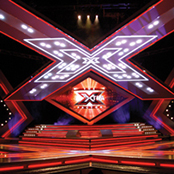 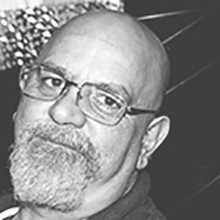